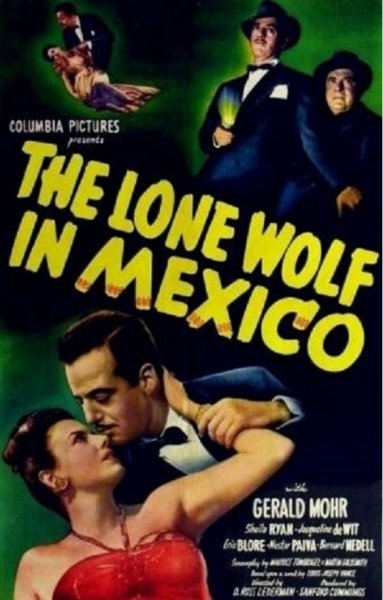 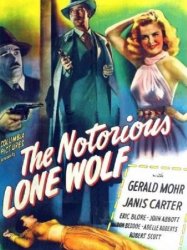 Having left the Army, reformed jewel thief and current detective Michael Lanyard (Gerald Mohr), or the Lone Wolf, returns to New York to find his lover Carla Winter (Janis Carter). On the way, he is tipped off by Inspector Crane (William Davidson) of the looting of the Shalimar, a diamond co-owned by the Prince of Rapur (Olaf Hytten) and Lal Bara (John Abbott). It is revealed that the jewel thief is Stonely (Don Beddoe), owner of a bar.
Déjà vu ?
J'adore 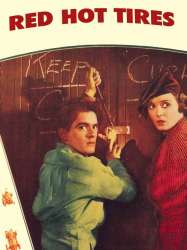 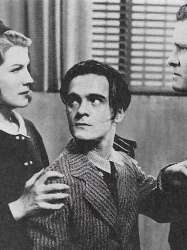 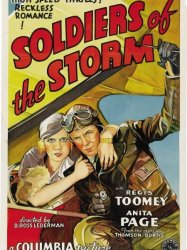 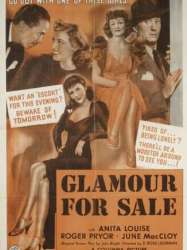 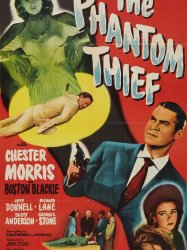 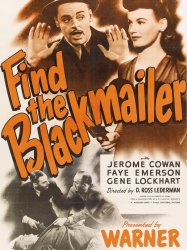 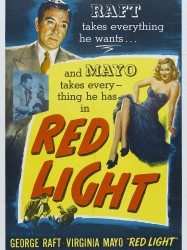 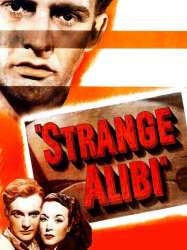 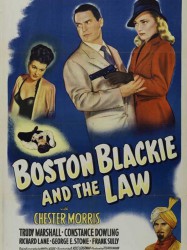 When Boston Blackie performs magic tricks at a Thanksgiving Day party for the inmates of a women's prison, Dinah Moran (Constance Dowling) volunteers to enter a booth. She disappears after he draws the curtain, but as a former magician's assistant, uses the opportunity to escape. Police Inspector Farraday (Richard Lane) takes Blackie into custody as an accomplice, but Blackie easily gets away himself.
Résultats 1 à 10 sur 70
123457Page suivante >