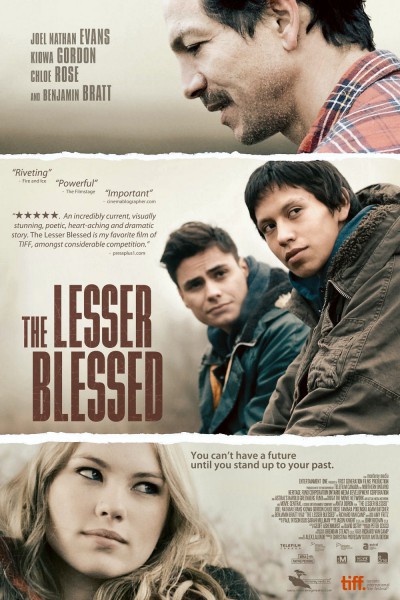 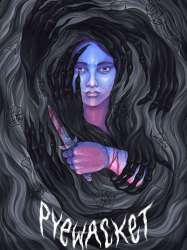 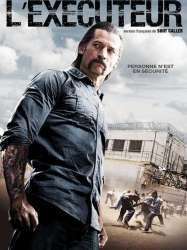 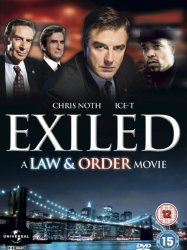 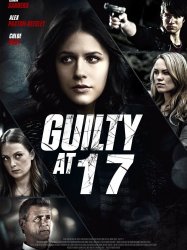 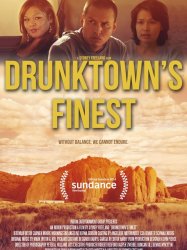 Three young Native Americans - an adopted Christian girl, a rebellious father-to-be, and a promiscuous transsexual - strive to escape the hardships of life on an Indian reservation. Nizhoni was adopted and raised as a Christian by a white family, transsexual Felixxia dreams of becoming a model, and Sickboy is headed to basic training so he can take care of his soon-to-be-born child.
Déjà vu ?
J'adore 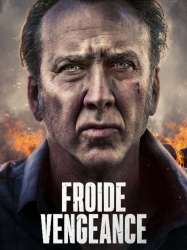 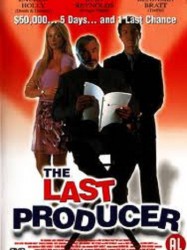 A washed-up, veteran producer tries to re-enter the movie business by producing a new film. He soon finds it is not as easy as it once was.
Déjà vu ?
J'adore 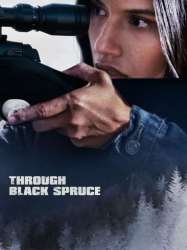 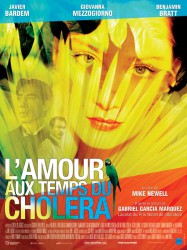 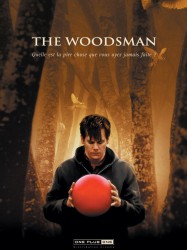