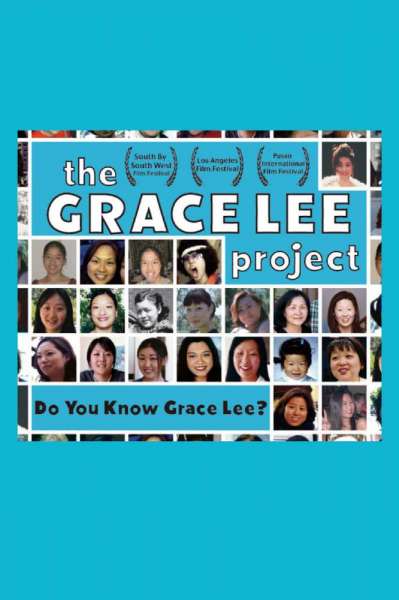 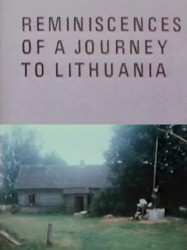 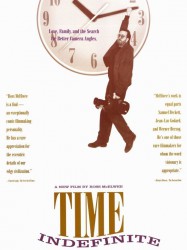 In the film, director Ross McElwee gets married, finally putting an end to his family's worrying; his grandmother dies; his wife Marilyn has a miscarriage; and his father, a medical doctor, dies suddenly within a week of McElwee's wife's miscarriage. His mother had died of cancer ten years earlier and so McElwee returns to his father's house, where his father's housekeeper ministers to him about Christianity and faith.
Déjà vu ?
J'adore 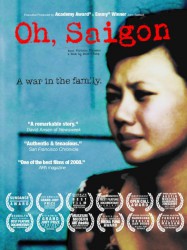 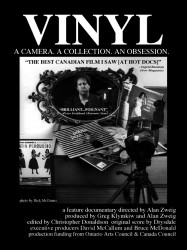 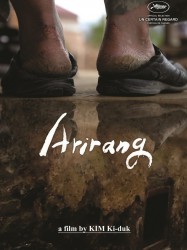 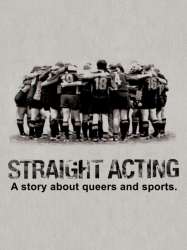 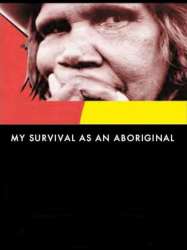 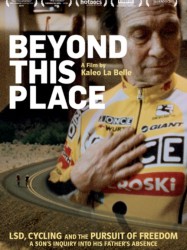 RoachTrip starts by waving the black flag in the House of Commons and ends wandering lost in
Déjà vu ?
J'adore 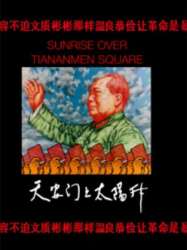