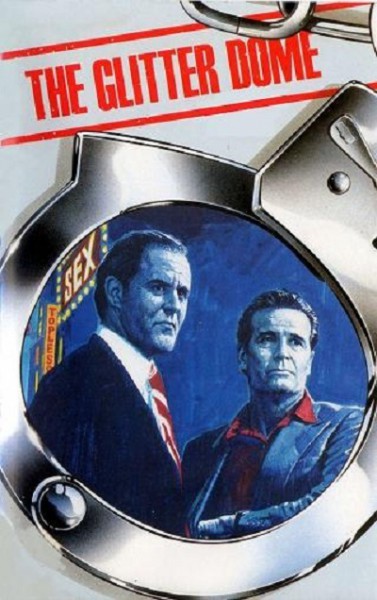 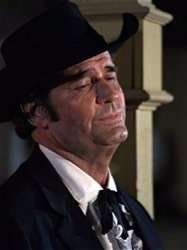 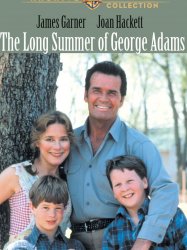 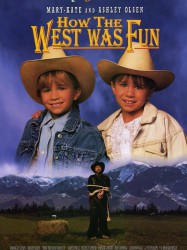 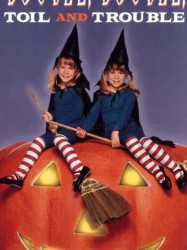 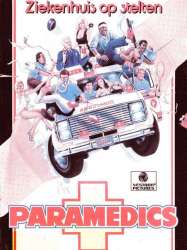 When this group of rowdy and raunchy, laid-back medics are transferred from their cushy uptown district to the rough south-end, they find plenty of trouble when they discover the tough guys are playing a "corpses-for-dollars" scam and they want to crack the case.
Déjà vu ?
J'adore 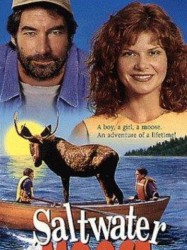 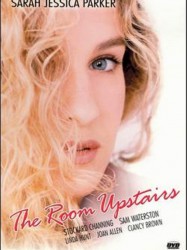 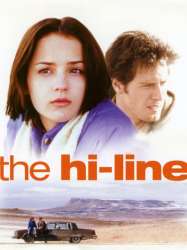 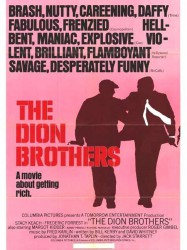 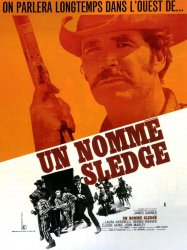