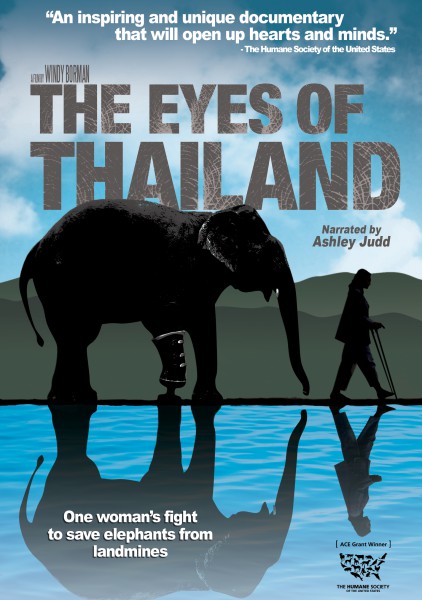 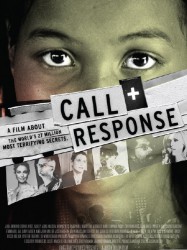 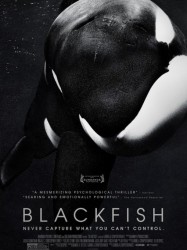 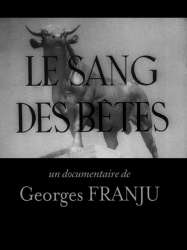 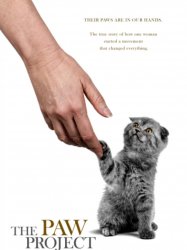 Dr. Jennifer Conrad is a veterinarian who treats animals in Hollywood. She focuses on large exotic cats that are used in films, shows or living in animal sanctuaries. One of her patients is the fully declawed tiger who appears in the 2009 film The Hangover. Conrad finds that the cats she is working with are suffering greatly because of elective onychectomy surgeries, commonly known as declawing, that are being performed on them. Often these surgeries are undertaken with the intent on making the animal safer to work with, but, ironically, make the animals more irritable and can change their behavior.
Déjà vu ?
J'adore 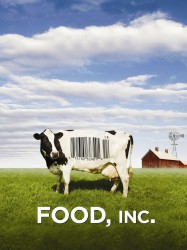 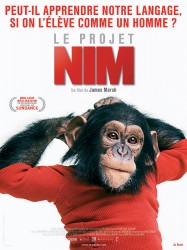 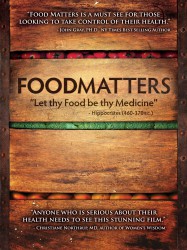