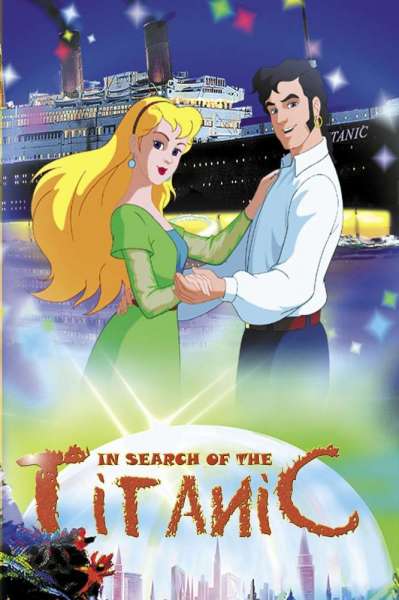 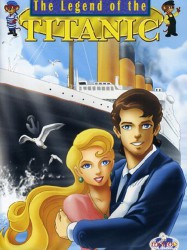 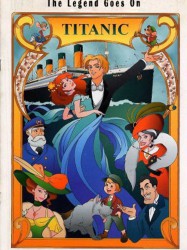 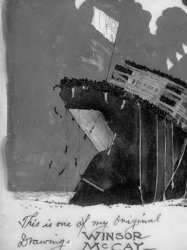 The film opens with a live-action prologue in which McCay busies himself studying a picture of the Lusitania as a model for his film-in-progress. Intertitles boast of McCay as "the originator and inventor of Animated Cartoons", and of the 25,000 drawings needed to complete the film. McCay is shown working with a group of anonymous assistants on "the first record of the sinking of the Lusitania".
Déjà vu ?
J'adore 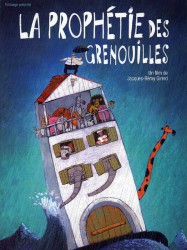 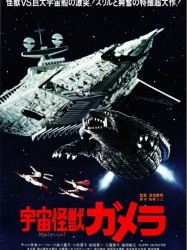 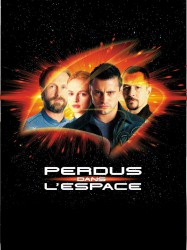 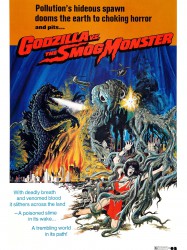 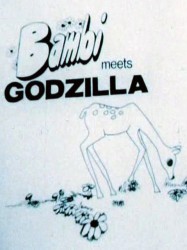 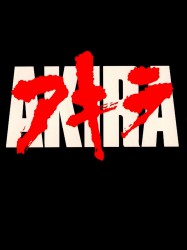