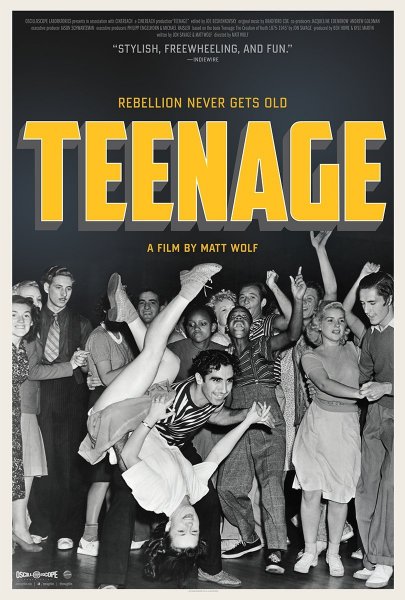 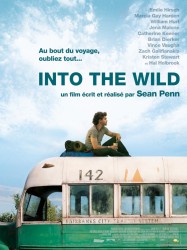 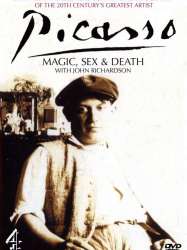 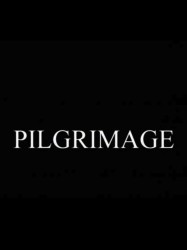 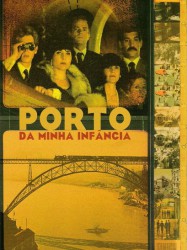 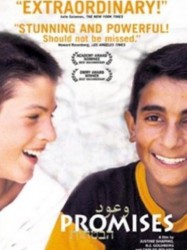 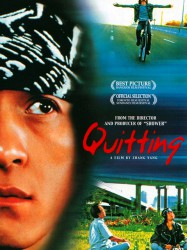 Jia Hongsheng, graduated from the Central Academy of Drama in Beijing in 1989, gains fame in the late 80s and early 90s as an actor in films such as The Case of the Silver Snake and A Woman from North Shaanxi. During rehearsal for a stageplay titled Kiss of the Spider Woman (also directed by Zhang Yang) in the fall of 1992, Jia first comes into contact with marijuana and subsequently becomes addicted and even experiments occasionally with heroin. In 1995, after filming Weekend Lover, Jia quits acting completely and lives off his younger sister Wang Tong. An avid fan of The Beatles, Jia listens to their music obsessively and begins to imagine himself as the son of John Lennon.
Déjà vu ?
J'adore 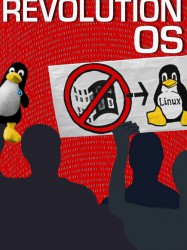 The film begins with glimpses of Raymond, a Linux IPO, Torvalds, the idea of Open Source, Perens, Stallman, then sets the historical stage in the early days of hackers and computer hobbyists when code was shared freely. It discusses how change came in 1978 as Bill Gates, in his Open Letter to Hobbyists, pointedly prodded hobbyists to pay up. Stallman relates his struggles with proprietary software vendors at the MIT Artificial Intelligence Lab, leading to his departure to focus on the development of free software, and the GNU project.
Déjà vu ?
J'adore 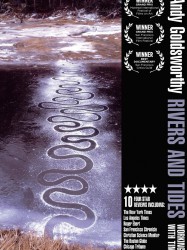