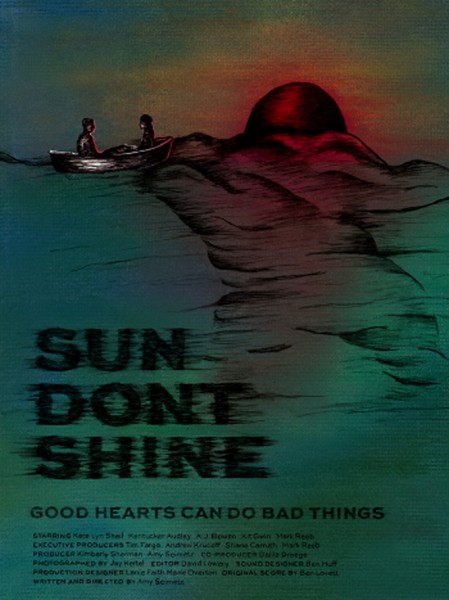 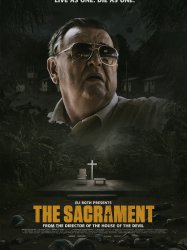 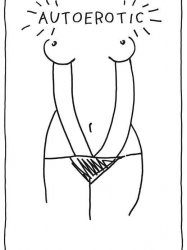 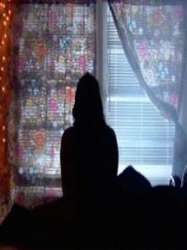 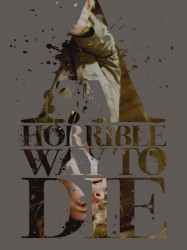 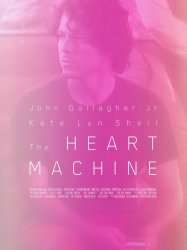 After they meet on a dating site, Cody and Virginia begin chatting with each other over Skype and subsequently start a long distance relationship. Virginia tells Cody that although she lives in Germany, she plans to return to the New York City area in six months, and they make plans to meet. As they grow emotionally closer, Cody experiences second thoughts when a series of details seem to contradict Virginia's story, such as the sirens of emergency vehicles that sound North American. Cody becomes very confused when he sees what he believes to be Virginia on a New York City subway train. He does not approach her, but in his next Skype chat with her, he says he spotted her doppelgänger.
Déjà vu ?
J'adore 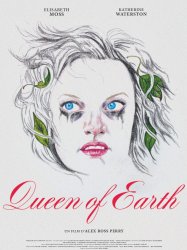 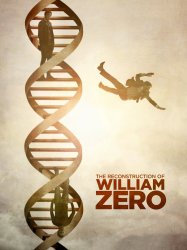 After accidentally causing the death of his son, geneticist William Blakely wakes in a house tended by a man who introduces himself as his twin brother. His brother explains that William was involved in a car crash. William can remember nothing of his life and must be taught basic concepts, such as how to walk and respond to knock-knock jokes. Together, they watch old footage of William and his twin as children. Though William does not recognize his estranged wife Jules, he is entranced by her. William's brother is finally called to return to work at Next Corp, and he leaves William alone in the house for the day.
Déjà vu ?
J'adore 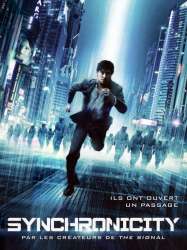 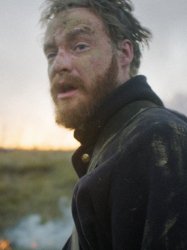 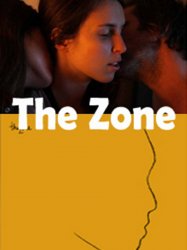 Joe Swanberg directs Kentucker, Sophia, Larry, and Kate in a film within a film about a mysterious man who seduces a trio of residents of an apartment. The sexually explicit scenes put a strain on his relationships with the actors, and Swanberg expresses doubt in his ability to fulfill his artistic vision.
Résultats 1 à 10 sur 70
123457Page suivante >