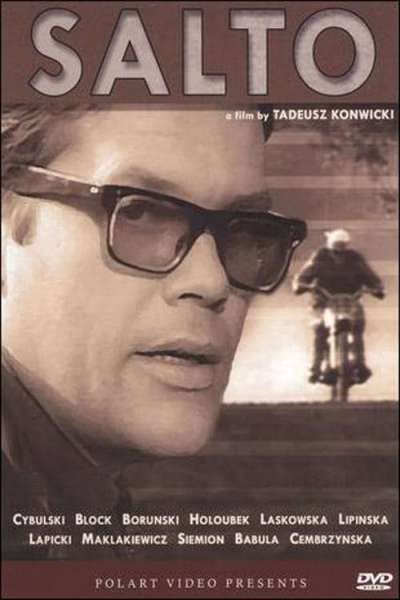 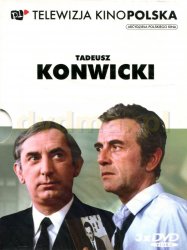 Andrzej, a forty-year-old man, is tormented both by post-war trauma and by suicidal death of his friend. He sets off on a symbolic journey through past, present, and future to meet ghosts of childhood friends, parents, first love, first wife.
Déjà vu ?
J'adore 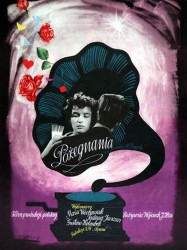 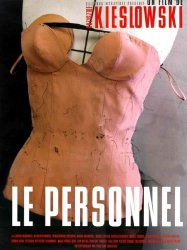 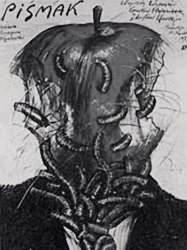 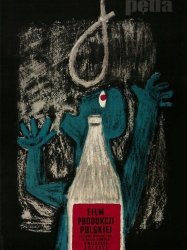 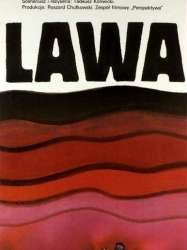 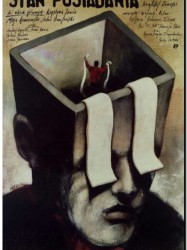 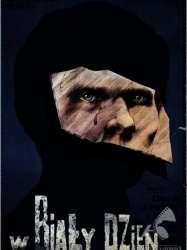 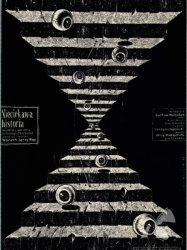 Michal (Gustaw Holoubek) is a middle aged professor of medicine in a provincial town who is bored by the mundane and superficial nature of his life, friends and family. Katarzyna (Hanna Mikuc), a young woman returns to the town and the two have an affair.
Résultats 1 à 10 sur 70
123457Page suivante >