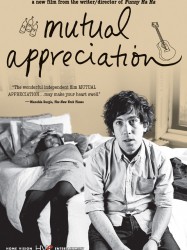 The principal characters are Lawrence, Ellie, Alan and Sara. Lawrence, a teaching assistant, and Ellie have been together for about a year. Lawrence loves Ellie, and she outwardly reciprocates while masking her doubts about their relationship. Sara is a radio disc jockey. She meets Alan, a former member of a band called The Bumblebees, at the radio station and invites him to her apartment.
Déjà vu ?
J'adore 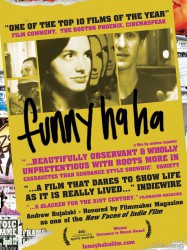 The film follows the exploits of recently graduated protagonist Marnie as she tries to find a temporary job and win the attention of a college friend named Alex (who is already in a relationship), while trying to cut down on her beer consumption. The film's events take place around the Allston neighborhood of Boston, Massachusetts.
Déjà vu ?
J'adore 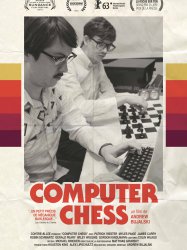 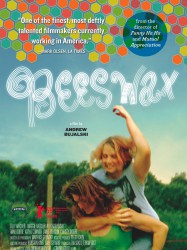 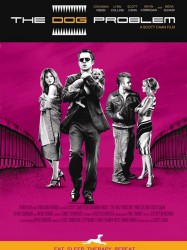 In the film, Solo (Ribisi) is a down-on-his-luck writer who is encouraged by his psychiatrist (Cheadle) to get a dog. Solo meets his love interest (Collins), whom he assumes to be a dog owner when meeting her at a dog play park, but dog problems stand in their way.
Déjà vu ?
J'adore 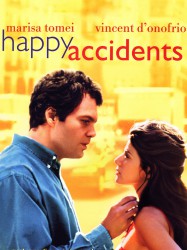 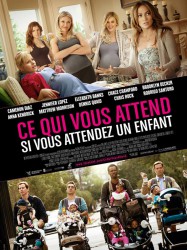 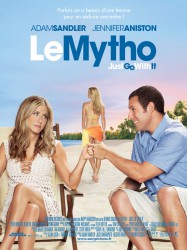 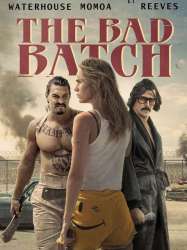 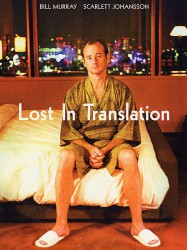