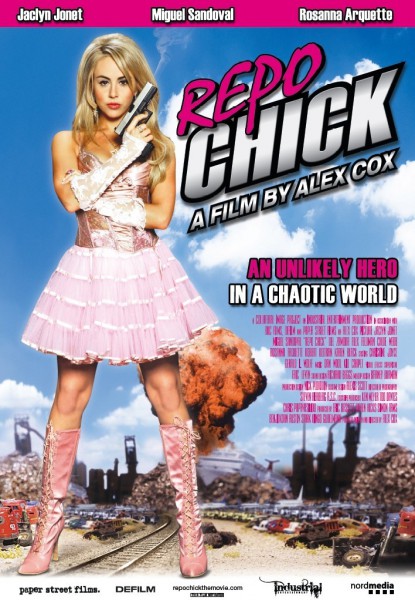 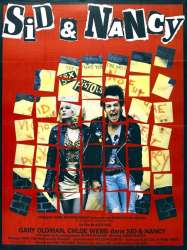 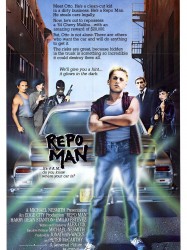 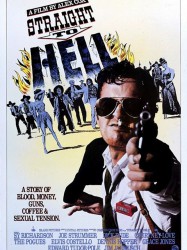 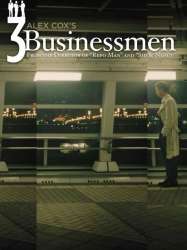 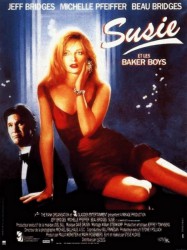 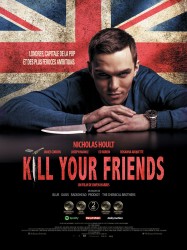 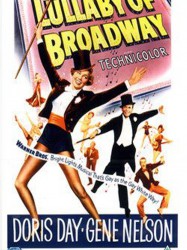 Melinda Howard is an entertainer traveling from England to pay a surprise visit to her mother, Broadway singer Jessica Howard, who lives in New York City. Melinda believes that her mother lives in a mansion, however, Jessica's alcoholism has reduced her to singing in a Greenwich Village saloon, and the mansion actually belongs to Adolph Hubbell and his wife.
Déjà vu ?
J'adore 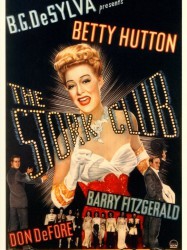 Judy Peabody saves an old man from drowning. He turns out to be Jerry Bates, "J.B." to his lawyer Curtis, "Pop" to Judy, who mistakenly believes the wealthy old-timer to be poor.
Déjà vu ?
J'adore 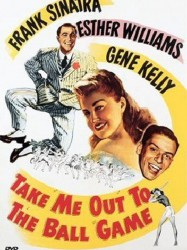 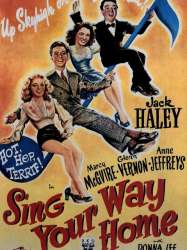