The story revolves around a PIO Indian woman suffering from schizophrenia and its impact on those close to her.
Déjà vu ?
J'adore

The story is set against the backdrop of the Assam agitation and its aftermath. Dwijen Bhattacharya (Kapil Bora), a young academic and writer, whose tryst with the social unrest and the student movement of his home state leaves an indelible scar on his personal and professional life. Attempting to write his novel of love, Dwijen ironically loses his intimacy and connection with his wife, Manosi (Zerifa Wahid). Their marital relationship goes through a rough phase. He suffers from neurotic hallucinations and severe depression, and attempts to break free from everyday life by alienating himself from his academic and personal responsibilities.
Déjà vu ?
J'adore 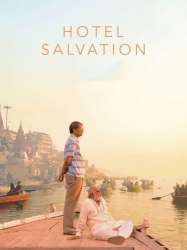 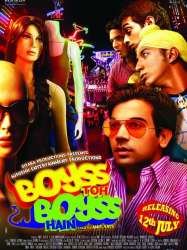 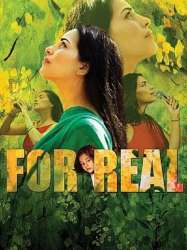 6 year old Shruti (Zoya Siddiqi Hassan) believes her mother, Priya, (Sarita Choudhary) has been replaced by an alien from the Orion galaxy. She turns to her brother (Sriharsh Sharma) for help, but he doesn't believe her. Her father as always is so wrapped up in his work that he remains unavailable to her. Unable to bear the absence of her real mother Shruti decides to set out and get her real mother back.
Déjà vu ?
J'adore 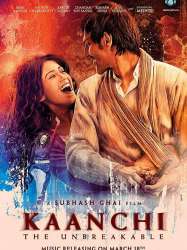 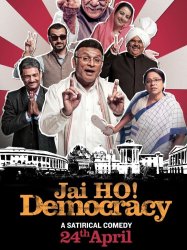 First of all it is not a comedy movie. A freak incident in an Indian camp along the LoC triggers a war of words with their Pakistani counterparts on the other side of the no-man’s land. News of this standoff between the two camps gets leaked to a super-enthu news reporter and in no time, news spreads on national television that India and Pakistan are on the brink of a war.
Déjà vu ?
J'adore 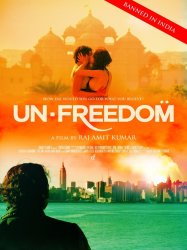 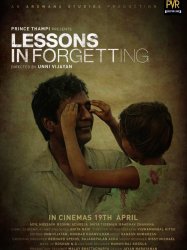 A renowned expert on cyclones J.A. Krishnamoorthy comes to India, when he learns that his daughter, Smriti, has met with a fatal freak accident. Determined to find out the truth behind his daughter’s accident, JAK starts to retrace his daughter’s path on the days that led to her accident in a small town in Tamil Nadu.
Résultats 1 à 10 sur 36
1234Page suivante >