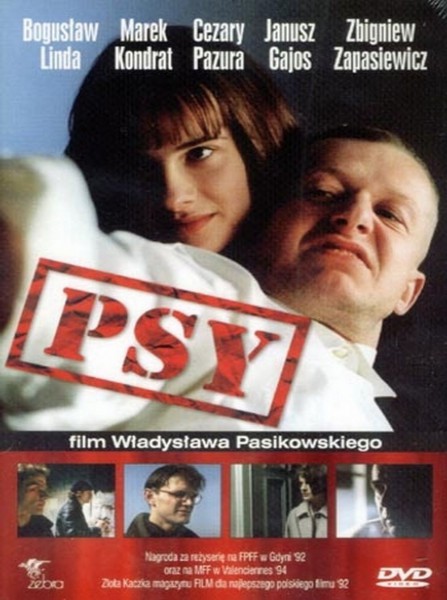 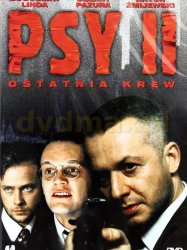 Poland in 1993. Franciszek Maurer (Franz) is released from prison. He is engaged by Radosław Wolf, arms dealer, who returned from Serbia. Maurer pulls to the gang former police colleague, "Nowy". Franz does not know that the whole time "Nowy" maintains contact with the major Bień. When Maurer, Wolf and "Nowy" have to organize the transport of weapons to Sarajevo, Franz announces to the police a planned action. At the last moment the heads of gang changes plans. Maurer has to stop the train departure unloaded weapon.
Déjà vu ?
J'adore 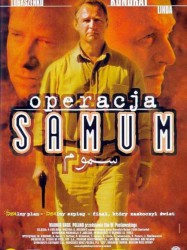 The film takes place after the Iraqi invasion of Kuwait in 1990. The film opens with retired Major Józef Mayer (Marek Kondrat) in a doctor’s office in Warsaw. Mayer is a former agent of the Polish Office for State Protection (UOP), the main Polish intelligence agency. Mayer’s doctor tells him that he may die from an unspecified disease. The film then shifts to Baghdad, Iraq, where Iraqi security forces raid a CIA safehouse maintained by CIA agent Jeff Magnus (Kristof Konrad). Walton and his two other CIA agents manage to escape into hiding as they prepare to leave Iraq before a possible war. Walton is warned by a Polish-American Mossad agent named Karen Pierce (Anna Korcz) to leave Iraq immediately. Meanwhile, Pierce is having an affair with Mayer’s son Paweł (Radosław Pazura), who is a Polish engineer working in Iraq. Paweł is detained and Pierce escapes after they are stopped by Iraqi secret police. While in a military prison, Paweł is tortured for not disclosing Pierce’s location to the Iraqis. The Iraqis suspect that Paweł is a spy.
Déjà vu ?
J'adore 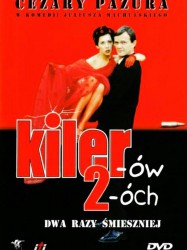 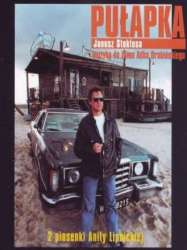 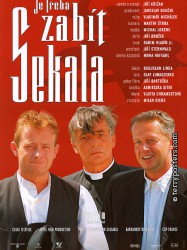 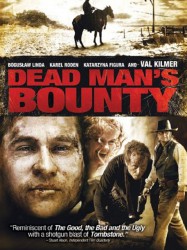 A peaceful village suddenly turns violent when a certain stranger walks into a bar with the poster of a wanted man. He enters into a scuffle with other cowboys. He manages to escape from the clutches of the localites and then is chased by them.
Déjà vu ?
J'adore 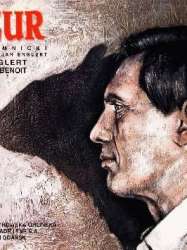 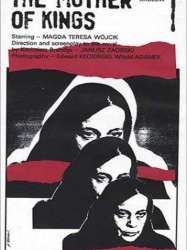 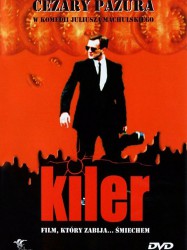 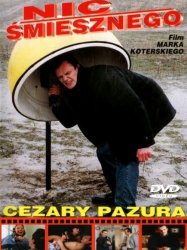