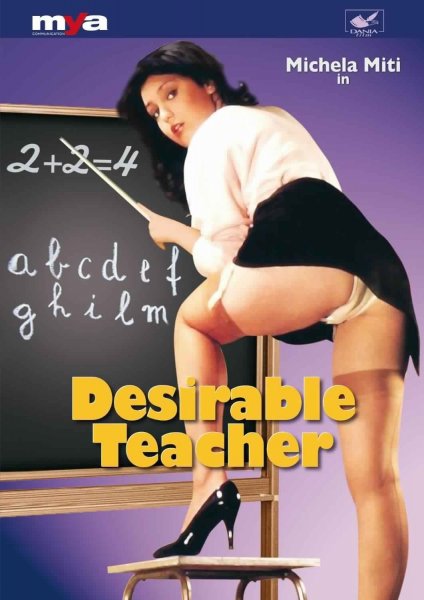 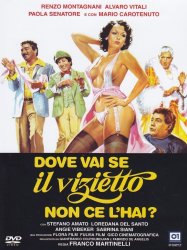 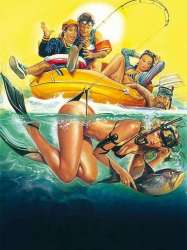 Massimo Castaldi (Montagnani) is a social climber married to Violante (Marisa Mell), who comes from a rich family. His relationship with his mistress Laura (Cinzia De Ponti) is jeopardised when the family moves to its summer house on the Apulian coast of the Adriatic. Nevertheless, Massimo seems to find a solution. His raunchy daughter Sonia (Sabrina Siani) has failed in her Italian compensation exam, and he plans to present Laura as a nun who will give Sonia private lessons to re-take her exam. On the other hand, there are two dim-witted criminals, Terenzio (Alvaro Vitali) and Fulgenzio (Gianni Ciardo), who are planning to kidnap one of the Castaldi family for good ransom money.
Déjà vu ?
J'adore 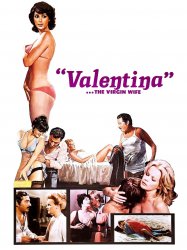 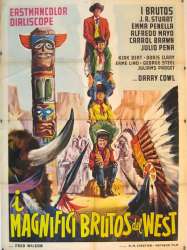 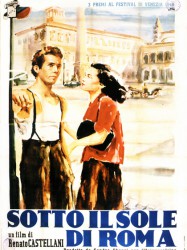 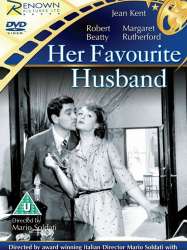 Mild mannered Italian bank clerk Antonio, much dominated by his English wife Dorothy, is the double of Leo L'Americano, a local gangster. The gangster kidnaps Antonio and takes his place as husband in the family, to give him cover for a big bank robbery, which he plans to pin on Antonio. Farcical confusions ensue.
Déjà vu ?
J'adore 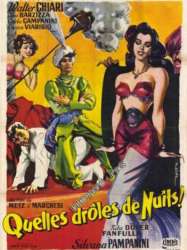 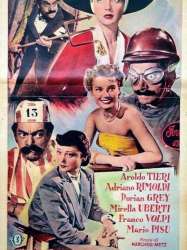 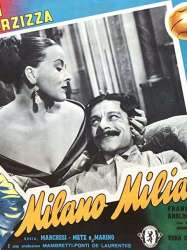 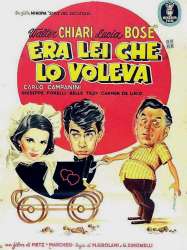