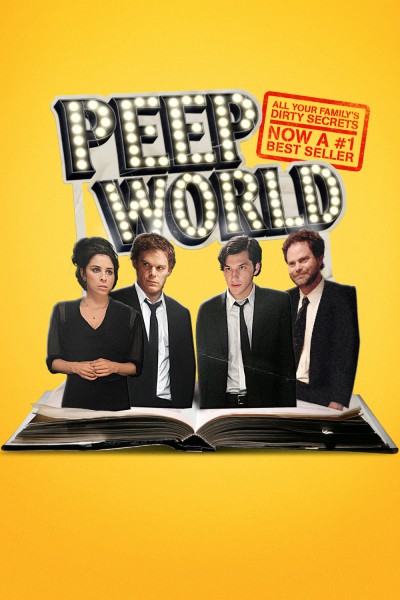 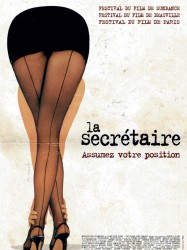 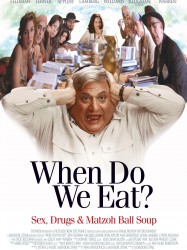 When Do We Eat? is the story of a dysfunctional Jewish family's Passover Seder. This is the family's first Seder in three years and the tension is high. Before the Seder, Zeke (Ben Feldman) slips his father (Michael Lerner) a pill that he believes to be a combination of ecstasy and LSD. As the night continues, the family releases secrets that cause fights but bring them closer in the end.
Déjà vu ?
J'adore 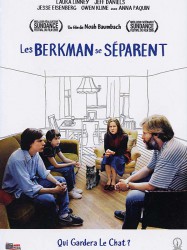 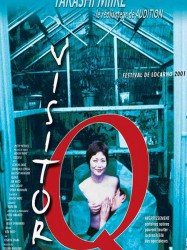 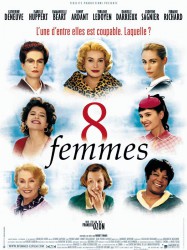 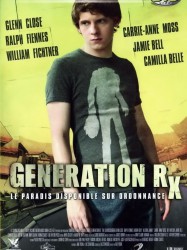 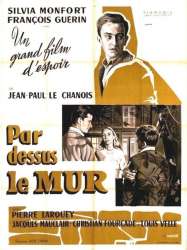 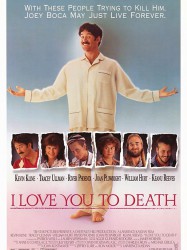 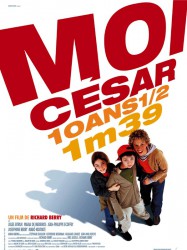 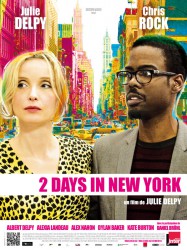