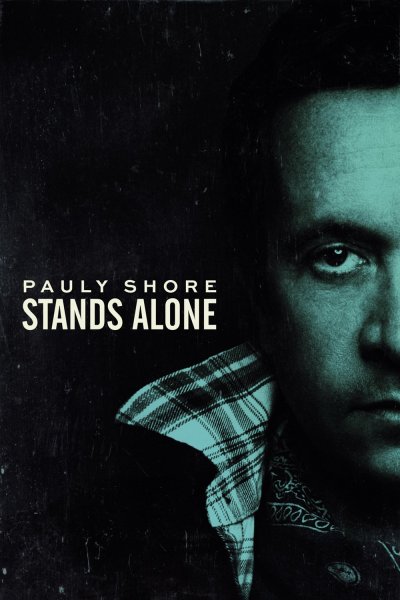 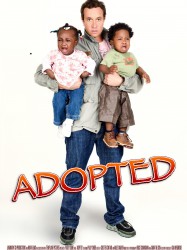 According to Dan Persons of The Huffington Post, Pauly follows in the footsteps of Angelina Jolie and Madonna, travelling to South Africa to snag himself one of those highly coveted, third-world orphans. If that doesn't sound to you like a particularly good idea, well, you'd be right: The film puts the comedian on a fast-track to international incident, showing him blundering through the adoption process by, amongst other faux pas, greeting one kid Jacko-style in facemask and rubber gloves, abandoning another on a mountaintop in order to chase after a hot local and, most death-defying of all, baiting the most fearsome of world powers by trying to crash the Oprah school.—Dan Persons, The Huffington Post, June 15, 2010
Déjà vu ?
J'adore 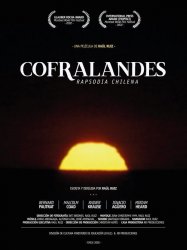 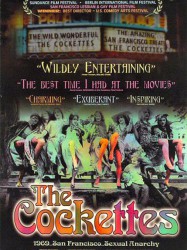 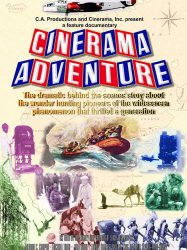 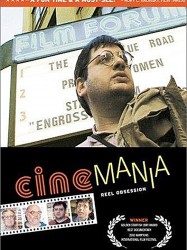 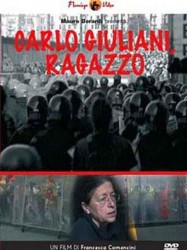 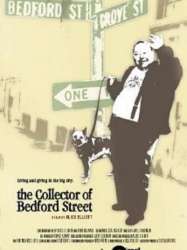 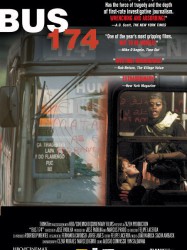 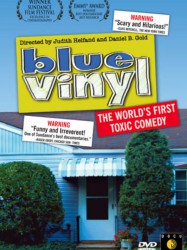