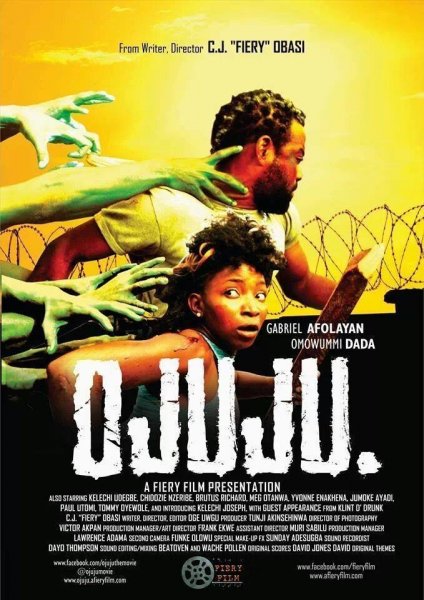 Set in 1909, the film tells a story of a wealthy female trader, Aramotu (Idiat Sobande) in an extremely culture-conscious yoruba community. She tries to use the congenial qualities of the Gelede Cult in getting ideas on women's rights and establishing a government centered around the needs of the people. She formed a clan that includes a singer (Gabriel Afolayan) which eventually breaks up her marriage with her kindhearted husband (Kayode Odumosu). This new relationship threatens to kill everything she has built and affects her relationship with other community leaders negatively.
Déjà vu ?
J'adore 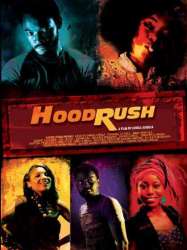