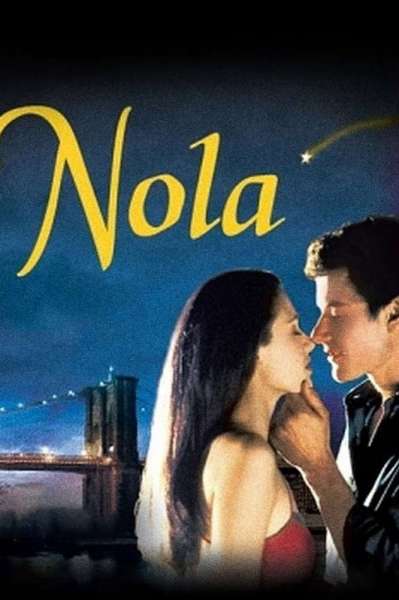 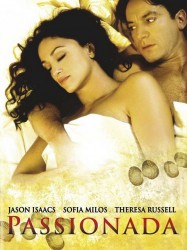 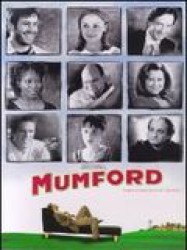 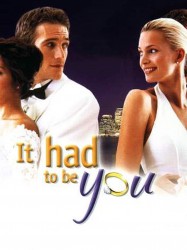 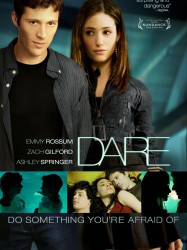 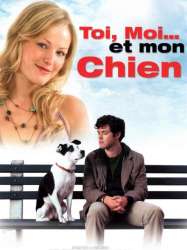 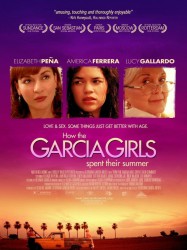 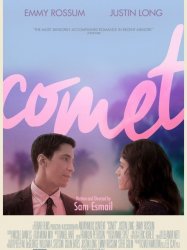 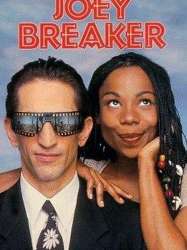 Joey Breaker (Richard Edson) is a successful film agent but misses purpose in life. This changes gradually after he meets waitress and student nurse Cyan Worthington (Cedella Marley) from Jamaica. Eventually he quits his job and follows his heart to Jamaica where Cyan serves the population of her native district as a nurse with an independent practice.
Déjà vu ?
J'adore 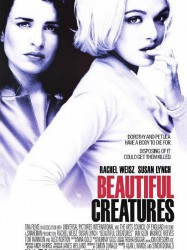 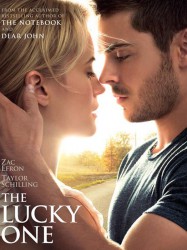