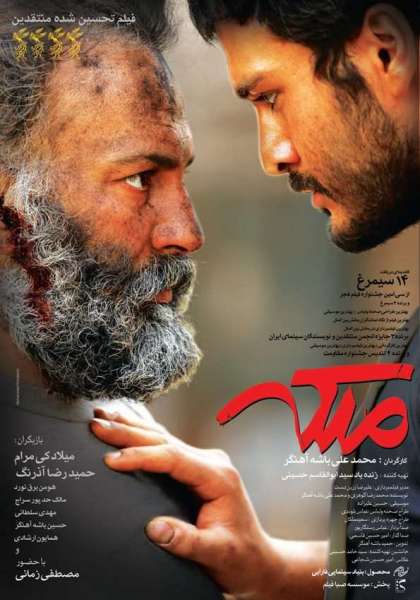 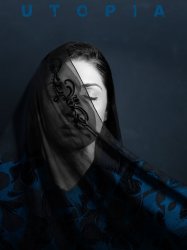 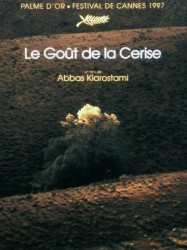 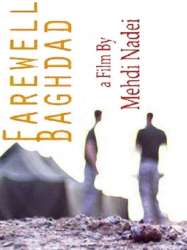 The Polish-American boxer Daniel Dalca (Mazdak Mirabedini) escapes his problems by enlisting in the army. After four years when his mission is over, he was to sent back home where he would have to face his past problems. So he decides to desert the army. In the middle of a desert he gets bitten by a scorpion.
Déjà vu ?
J'adore 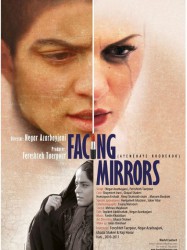 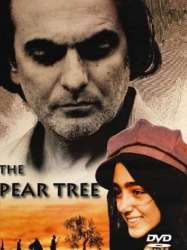 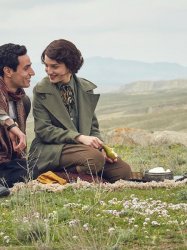 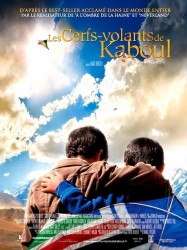 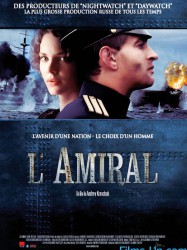 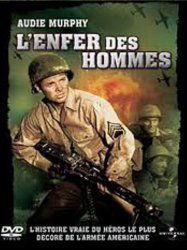 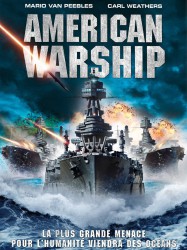