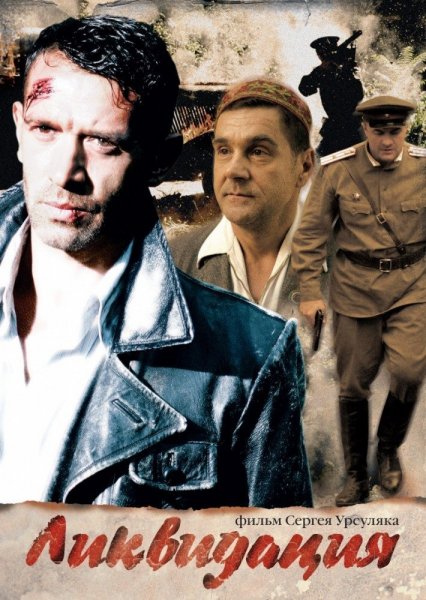 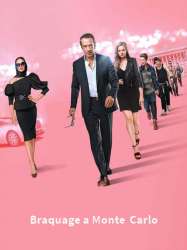 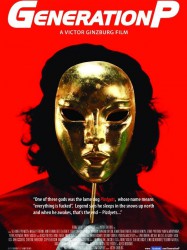 "Generation P" follows the strange adventures of Babylen Tatarsky as he evolves from a disillusioned young man in the drab days of post-Communist Moscow to the chief “creative” behind the virtual world of Russian politics.
Déjà vu ?
J'adore 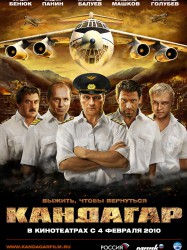 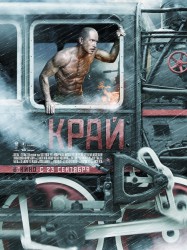 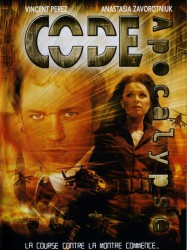 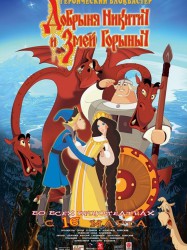 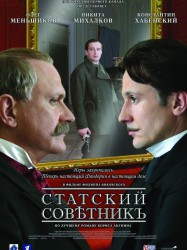 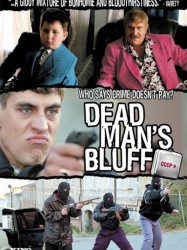 The film opens with a professor lecturing a group of university students. The professor says: "Start-up capital is how everything begins - it makes it possible to start a business and multiply the initial investment many times over. The key question is how to get start-up capital..." By way of example, she begins to tell a story that supposedly took place a decade earlier during the socioeconomic tumult in the aftermath of the collapse of the Soviet Union.
Déjà vu ?
J'adore 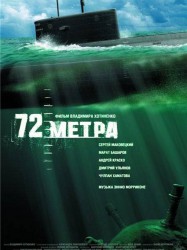 Officers of the Russian Navy, lieutenant-commanders Pyotr Orlov (Marat Basharov) and Ivan Muravyov (Dmitry Ulyanov) have been members of the Slavyanka submarine crew for a long time. They used to be best friends, but during their service in Sevastopol in the 1980s they met a beautiful girl Nelly (Chulpan Khamatova) and fell in love with her at first sight. Nelly chose Ivan, and their friendship fractured.
Déjà vu ?
J'adore