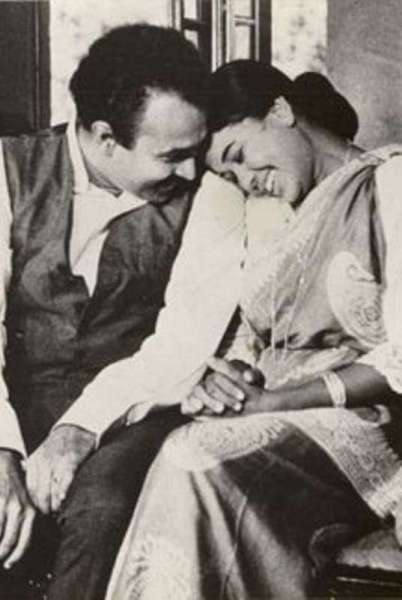 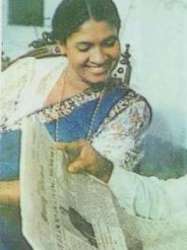 At the onset of the film, Nissanka (Tony Ranasinghe) is engaged to marry Shiranee (Jeevarani Kurukulasuriya), a woman of the same social class.
Résultats 1 à 10 sur 70
123457Page suivante >