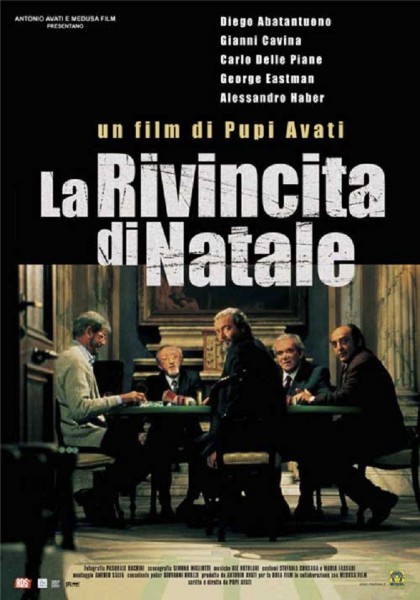 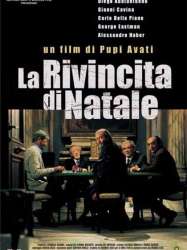 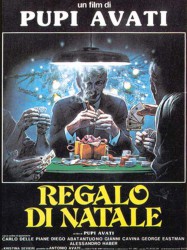 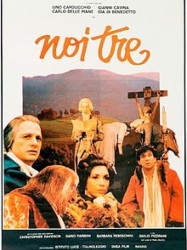 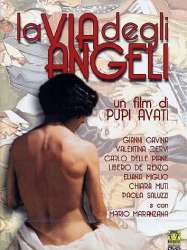 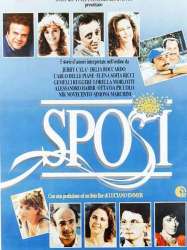 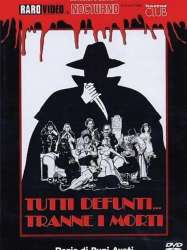 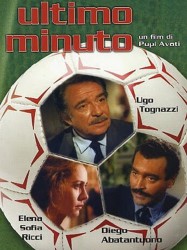 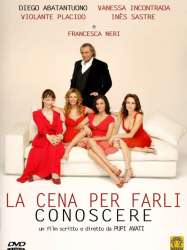 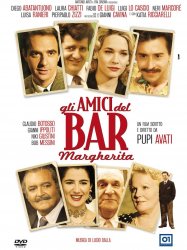 Bologna, 1954. In the Margherita Cafè the young Taddeo meets a group of strange characters, led by the old Al. Al is a man who likes pretty girls, and soon Taddeo gets hired as his driver to take him to brave nights. While consume the stories of the other characters, who regularly go at the bar Margherita every day, Taddeo meets a beautiful librarian of his own age, and plans to marry her. However, the ambitions of the young Taddeo are too hasty, and so the fate repays him with a bad joke.
Déjà vu ?
J'adore 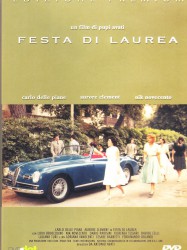