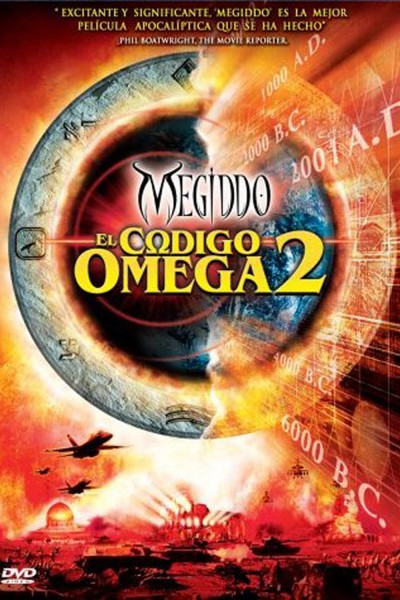 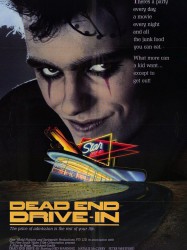 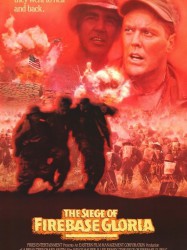 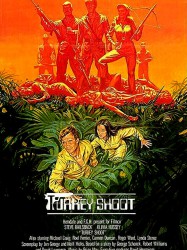 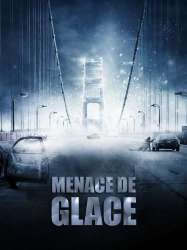 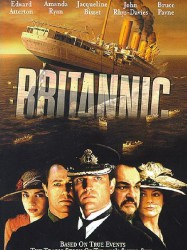 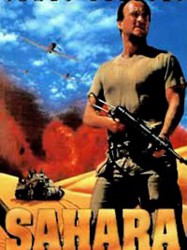 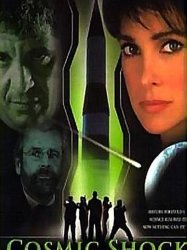 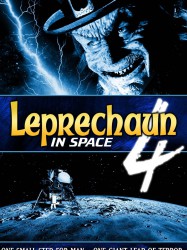 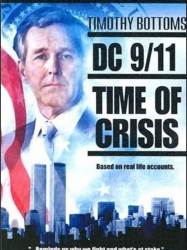 The film opens on the morning of September 11, 2001. United States Secretary of Defense Donald Rumsfeld is hosting a breakfast for a number of members of the United States Congress. The purpose of the breakfast was to procure an increase to the defense budget, with Rumsfeld claiming they will soon need the money as something big is likely to occur soon given the rise of Islamic Extremism against the United States.
Déjà vu ?
J'adore 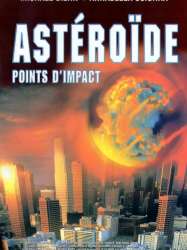