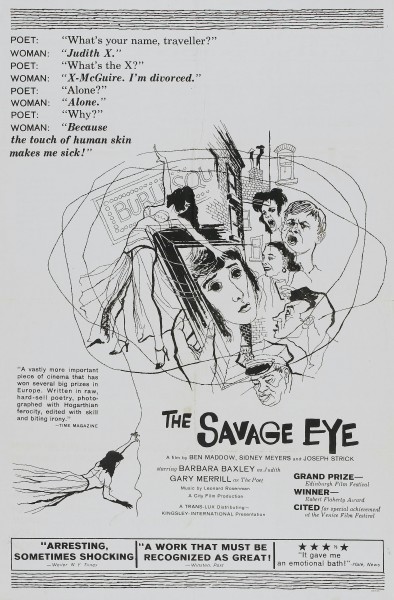 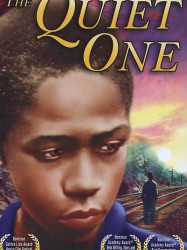 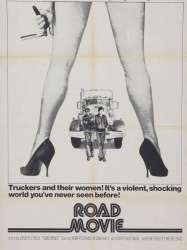 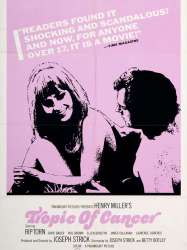 The film is a sex comedy, a series of 'vignettes and sex fantasies' about Americans abroad.
Déjà vu ?
J'adore 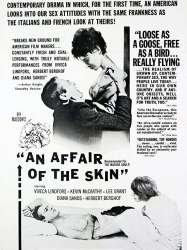 This drama story take place in New York and describes the sexual relations of the three main characters, Victoria Allen and his wife Katherine including the problems they encounter, as told in three intertwined stories. Victoria is an aging fashion model who is afraid to let go of her young male lover because she thinks she is too old to ever get another man to love her. Allen and Katherine are an unhappily married neurotic couple with problems of their own.
Déjà vu ?
J'adore 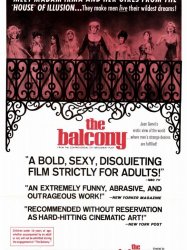 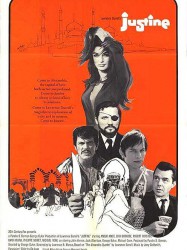 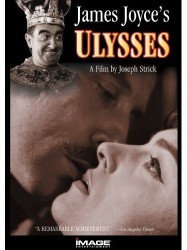 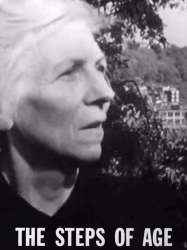 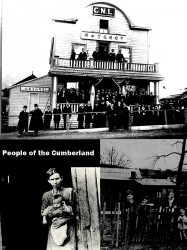 The film takes place in rural Tennessee, where communities have experienced economic and environmental devastation created by the coal mining industry. The introduction of the Highlander Folk School in 1931 by educator Myles Horton and the movement to bring labor union representation to the region are shown as means of empowering the population. Efforts are made to stop the union activities with the murder of a local organizer, but eventually the union movement is able to take root with the local workforce.
Déjà vu ?
J'adore 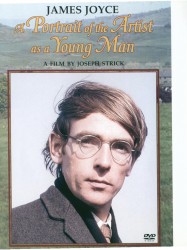