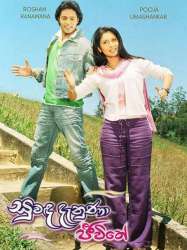 ‘Suwanda Denuna Jeewithe’ (Fragrance of Life) is the maiden directorial venture of producer Dhammika Siriwardena. Starring Roshan Ranawana and Pooja Umashanker in the lead roles, the movie revolves around a love story between a wealthy young man who finds an ordinary girl when he was suffering from the want of ‘true love’.
Déjà vu ?
J'adore 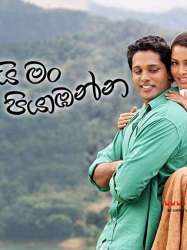 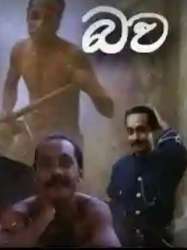 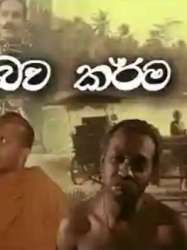 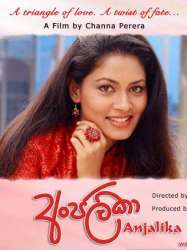 A young man (Thivankamal) returns home to Sri Lanka, after many years in England and he falls in love with a village girl named Anjalika. This puts Thivanka in a dilemma because Anjalika happens to be the daughter of a plantation caretaker employed by Thivanka's father. To make matters worse Thivanka's childhood friend Kavya is in love with him and wants to marry him. The inevitable clash of Rich and Poor, ends in the kidnapping and subsequent death of Anjalika. Thivanka still reeling from his grief decides to accompany a friend to Malaysia in order to clear his mind. While in Malaysia, Thivanka accidentally meets a girl named Uttara who looks identical to his lover Anjalika who he thinks is dead. He follows her and finally comes to know that she is Anjalika and it was a plot by his father to make his son marry Kavya.
Déjà vu ?
J'adore 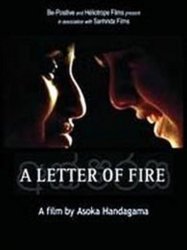 Aksharaya is about a 12-year-old boy (Isham Samzudeen), and his parents. His father is a retired High Court Judge Ravindra Randeniya and his mother (Piyumi Samaraweera) is a famous magistrate in the city.
Déjà vu ?
J'adore 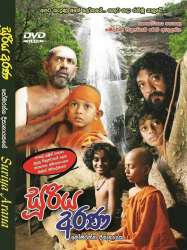 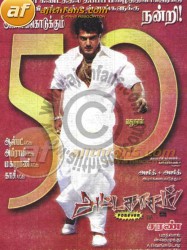 The movie begins with Ajith, a driving instructor leading a happy life with his mother Sujatha. She hides from him the truth that his father, Nizhalgal Ravi, was murdered by a dadha, Babu Anthony. The mother much against the boy’s wish packs off Ajith’s twin brother with a family who offer to adopt him, who had been witness to the murderer from a close quarter, to a distant town. He escapes from the family and goes to Tuticorin and grows to become a gangster there.
Déjà vu ?
J'adore 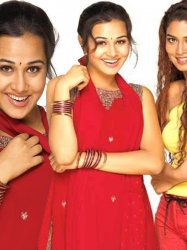 Jagan (R. Madhavan) and Jamuna (Amoga) meet in a shopping mall in Chennai. They like each other and spend a day chatting in the coffee shop. Jamuna, a believer in destiny, writes down her address and telephone number on a Rs.100 note and makes the payment at the cafe declaring that if the note comes back to Jagan then it means that he was destined to meet her. He tries hard to trace the note but in vain. Jamuna goes back to Kolkata. Meanwhile Pooja (Pooja), who was rescued by Madhavan from some thugs, has a crush on him. Finally Jagan manages to get Jamuna address on the eve of her wedding and unites with her.
Résultats 1 à 10 sur 44
12345Page suivante >