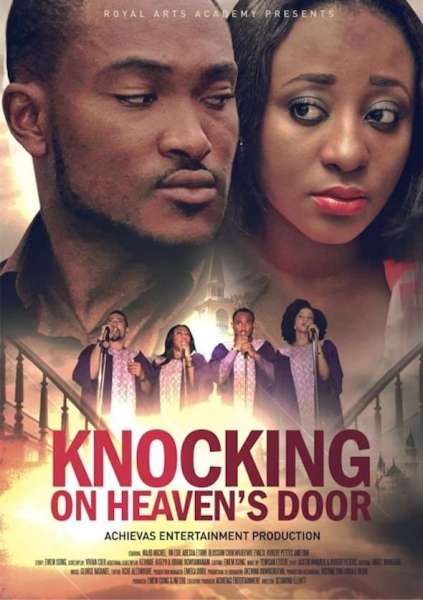 The film narrates the story of Mrs Badmus (Abiola Segun Williams) who owns a multimillion business empire (Da Costa Holdings), but her son Olumide (Desmond Elliot) is very wayward and is not interested in running the business. Mrs Badmus eventually reveals to her son that she is dying of cancer and she has few months left to live. She gives a condition that if he wants her to be happy, he needs to get married to Hope (Uche Jombo), the financial director of the company and a very dedicated employee. Mrs Badmus also feels Hope is the perfect wife that can keep her son's wasteful spending in check when she is no more. Olumide orchestrates a plan with her girlfriend, Sabina (Nadia Buari) and Olumide starts to fake his love for Hope, waiting for the day his mother will die. However, Mrs Badmus' Will states that Olumide has to be married to Hope to have her properties; If anything otherwise happens, Hope should have the properties. Olumide has no other choice than to marry Hope, but however frustrates her with everything after wedlock, while still going out with Sabina. Hope, who continues to play a good and faithful wife despite her husband's attitude, finds out that she is also suffering from Leukaemia. Olumide eventually falls deeply in love with Hope, but it is too late because she now has few months left to live.
Résultats 1 à 10 sur 70
123457Page suivante >