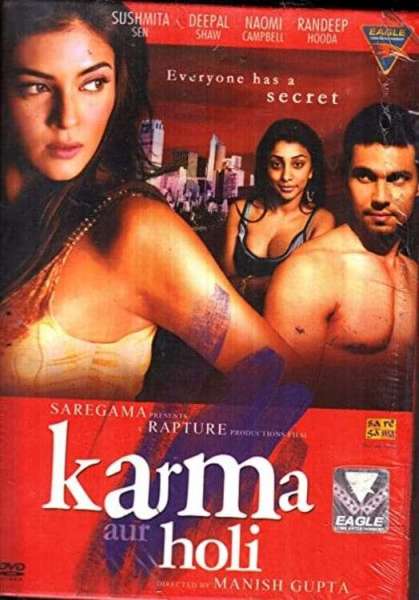 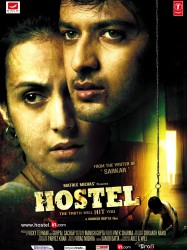 One night at the boys' hostel at Jaigarh University, a senior student Feroz (Mukesh Tiwari) and his goons harass freshman geek Vishnu Pandey (Subeer Goswamin), stripping him down, molesting him and forcing him to act like a dog. His cries for help fall on deaf ears. Karan (Vatsal Sheth), an engineering freshman, arrives at the hostel. He meets Vishnu, Nilesh (Ramesh Chandane) and Bobby (Nirmal Soni) and befriends them. That evening, Akshay, a gang leader, takes Karan to Feroz. Feroz asks Karan to drink a glass of his urine and throws it at Karan's face when he refuses.
Déjà vu ?
J'adore 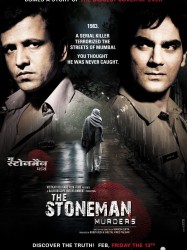 The serial killer dubbed 'Stoneman' by the media has just claimed his fifth victim and the case is still of little interest to the Bombay police. But to suspended sub-inspector Sanjay Shelar (Kay Kay Menon), this killer poses an opportunity. Sanjay hopes to track the killer down and, thus, possibly find an entry back into the police force. With the secret aid of his patronizing superior AIG Satam (Vikram Gokhale), Sanjay takes up the arduous process of tracking the murderer. The official police investigator of the case Kedar Phadke (Arbaaz Khan) clashes incessantly with Sanjay they, separately, delve deeper into the case. Sanjay is determined to find the stoneman. He takes the help of his informer. His wife Manali (Rukhsar) is upset with him and thinks that he is having an affair. One night someone throws a stone into Sanjay's house through a window. Manali thinks it to be the mischief of boys of the locality; Sanjay feels it is the stoneman. Another night the stoneman tries to kill a beggar sleeping on the roadside but is saved by Kedar and some patrolling policemen. Sanjay and his car is spotted by Kedar. Sanjay finds that his investigation house has been visited by the stoneman as sees vermilion spread everywhere.
Déjà vu ?
J'adore 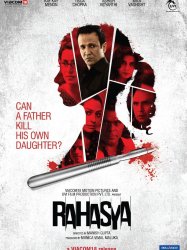 VARTAMAAN explores the dilemma of a common man in India, wherein he often finds himself caught between corruption and honesty. There is a character in the film whose personality has been modeled on social activist Anna Hazare. The film's message is that while it has become fashionable in India to support Anna Hazare's stand against corruption, how many of us are actually honest? The film takes a deeper look into the practical impossibility of living an honest life in India. The film has been written and directed by writer-director Manish Gupta known for writing 'Sarkar' and directing 'The Stoneman Murders' and 'Hostel'.
Déjà vu ?
J'adore 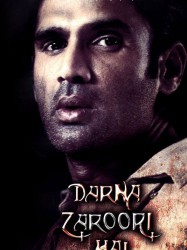 Darna Zaroori Hai interweaves six stories into one film. Five children get lost in the middle of a forest until they find a haunted house. Inside, there is an old woman who agrees to tell them six scary stories, and they will all compete on who is able to sit through all six stories without getting scared.
Déjà vu ?
J'adore 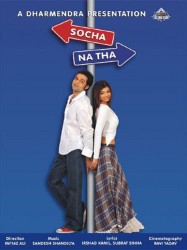 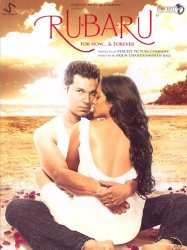 Tara (Shahana Goswami), an aspiring actress and singer, and Nikhil (Randeep Hooda)play, a young professional in an advertising firm have been in a relationship since a few years. Kulbhushan Kharbanda is a taxi driver.
Déjà vu ?
J'adore 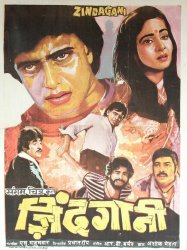 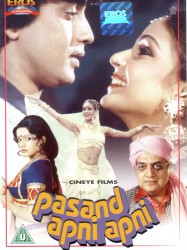 An insane misunderstanding that leads to love. Here, an almost-out-of-work actress - Geeta - accepts a ride from the chauffeur of wealthy industrialist Sandeep Anand. She is seen descending from Sandeep's limo and assumed to be his fiancé, all unbeknownst to herself. As a result, wonderful things begin to happen to her - her theatre company makes her the leading lady of all their productions, she is courted and fêted wherever she goes and a journalist becomes her constant shadow. She finds herself falling for him only to find out that he is none other than Sandeep Anand!
Résultats 1 à 10 sur 70
123457Page suivante >