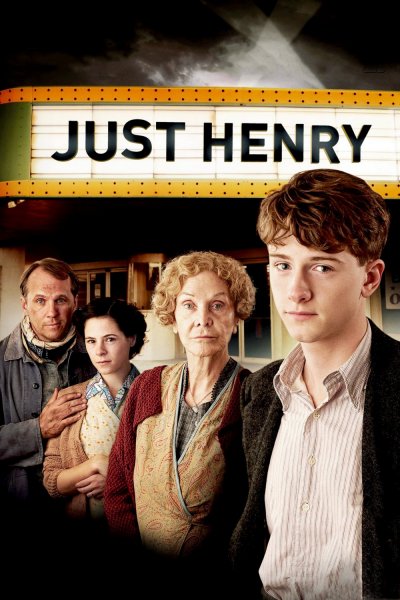 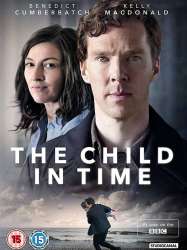 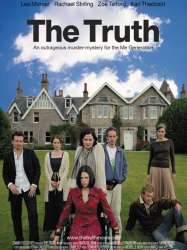 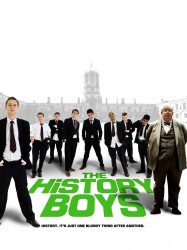 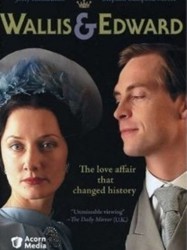 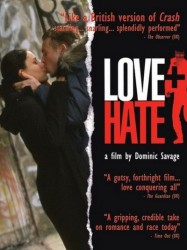 Love + Hate is a modern love story set across the racial divide in a Northern town. Adam has been brought up in a home and community that fosters racism. Naseema is a girl from the same town. But what Adam and Naseema really share is a secret desire to break free of their small town and its inhibitions, something they discover while working together in a DIY store. At first resistant, they cannot avoid their mutual attraction, and embark on a relationship which threatens to bring down their families as well as themselves.
Déjà vu ?
J'adore 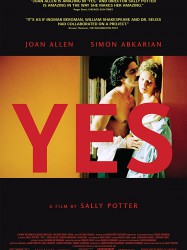 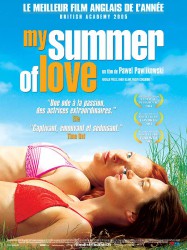 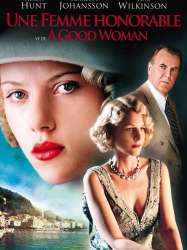 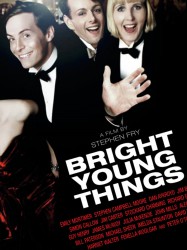 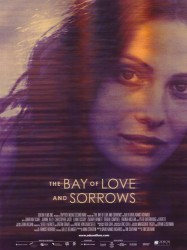