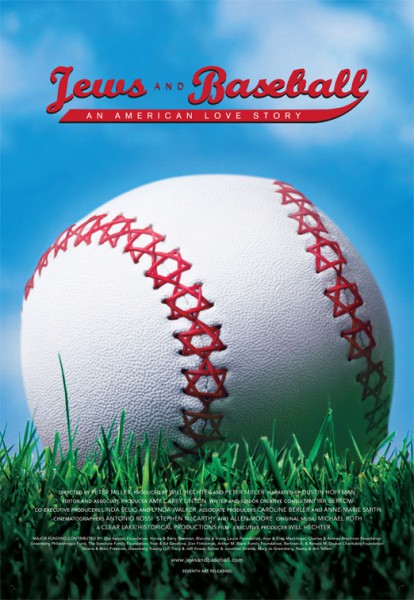 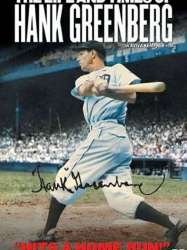 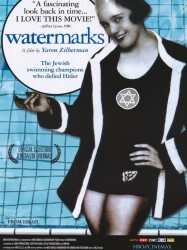 In the 2013 documentary "Superjews" director Nirit Peled sheds light on the supporters of the Dutch association football club AFC Ajax, who have often referred to themselves as super Jews. What makes the documentary unique however, is that she offers the perspective of both the supporters, as well as her own personal perspective as an Israeli immigrant living in Amsterdam searching to find her own identity.
Déjà vu ?
J'adore 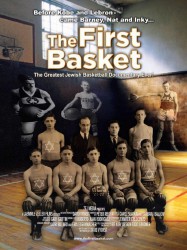 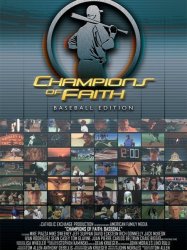 Champions of Faith: Baseball Edition is a documentary film that showcases the intersection of sports and faith in Major League Baseball by profiling many of the most accomplished and devout figures in the game. Major League baseball's Mike Piazza, David Eckstein, Jeff Suppan, Mike Sweeney, Jack McKeon and Rich Donnelly lead the cast in this sports special that tells the story of how their faith plays a role not only on the field but at home.
Déjà vu ?
J'adore 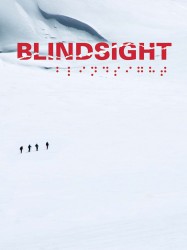 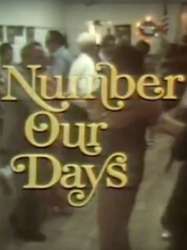 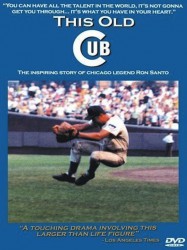