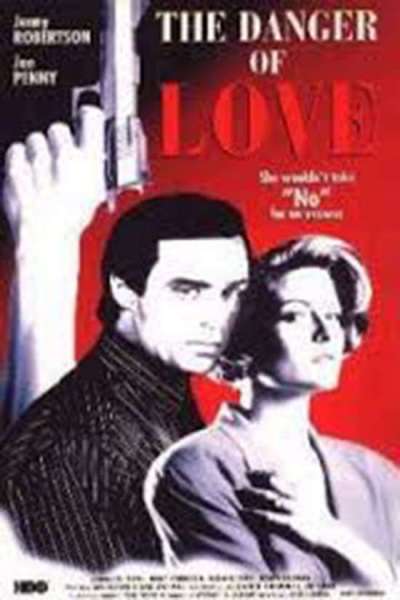 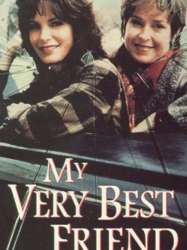 Former model Dana Griffin (Smith) invites her best friend Barbara (Eikenberry) and her family over to San Francisco to attend her wedding to multimillionaire business tycoon Ted Marshall (Mason). Ted thinks that Dana is pregnant of his baby, but Barbara quickly finds out that Dana is lying about being pregnant. She initially tries to persuade Dana to tell the truth, but Dana convinces her to keep quiet, as she is pursuing to ultimately give Ted what he wishes for. Shortly after the wedding, Ted tries to surprise Dana at her so-called appointment with her doctor, only to find out about the scheme. Devastated, he tells her on their yacht that he will have the marriage annulled. In an act of desperation and outrage, Dana then pushes Ted off the yacht and watches as he drowns. She then quickly calls the police, lying about the cause of his drowning.
Déjà vu ?
J'adore 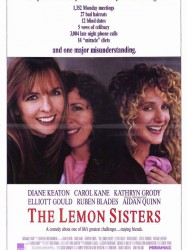 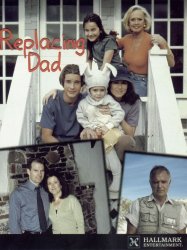 Linda Marsh (Mary McDonnell) is a housewife who seems to have a perfect life: along with her husband, high school principal George (William Russ) and three loving children Drew (Erik von Detten), Mandy (Camilla Belle) and Willie (Hayden Tank), she is living in a suburban house in a small and peaceful town. One day, she decides to surprise her husband at his office to celebrate their 16th anniversary, and finds him kissing with one of the teachers, Ann Marie Scott (Michele Abrams). Immediately, her life falls apart, and she lands in a roller coaster of emotions.
Déjà vu ?
J'adore 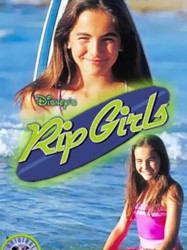 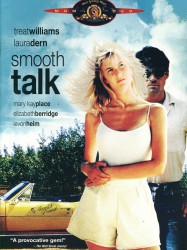 A beautiful woman is lost in the Las Vegas desert. She did not remember who she is or how she got there, so the manager of a casino makes offers to help.
Déjà vu ?
J'adore 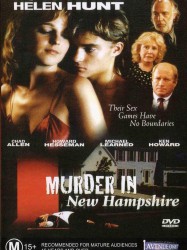 The film opens to the actual murder. Three teenage boys are holding a knife to the throat of a man. They are demanding his wedding ring, and he is begging for his life. The boy holding the knife says "he can't do it." Another boy draws a pistol, says "God Forgive me", and shoots him to death. The three boys run out of the house to a getaway car. The scene then cuts to a courtroom. The prosecuting attorney explains to the court that Ms. Smart coerced the boys into the murder of her husband. The scene then cuts to a flashback, where Gregg Smart calls the home of his then-fiancee Pam. He tells her that he got a job at a New Hampshire insurance company, and that she should pack her bags. When he arrives, she notices that he has had his hair cut, and expresses her disapproval. The next scene shows their wedding. As they are about to drive off, she tells her new parents-in-law that she is thankful that they have been so good to her. Pamela soon applies for a job at a news station, but is turned down. She then gets a job as a media director at a high school, where she begins an Anti-Drug campaign. For the drug campaign, she meets several students, including Billy Flynn and Cecelia Pierce. After the meeting, she drives Cecelia and Billy home, dropping off Cecelia first. When Billy and Pam are alone in the car, they learn of their shared fandom of Van Halen, and Pam says she used to work on a radio station, & met the band then. Later on, Billy, Pam, and Cecelia learn of a contest to make an advertisement for orange juice, which has a cash prize and a trip to Florida. They decide to make a music video for it, Billy being the cameraman. Soon after, Cecelia expresses her interest of going into a similar field to Pam, who offers to let her be her intern. Cecelia accepts, and tells Pam that Billy has a "major crush" on her. On one occasion, Pam and Billy go to a nightclub together, despite Billy's mother's disapproval. One day of filming the music video, Pam asks Billy if she could shower at his house, he says that was okay. Afterward, Billy and Pam talk in his bedroom, & they soon begin to kiss each other passionately. Pam soon pulls away and tells Billy that she's married. However, soon Billy is at his friend's house. He tells his friend that his mom believes he is sleeping over there, so if she calls he should pretend he can't come to the phone, but in reality he is going to Pam's and that her husband is out of town. When asked if they plan to have sex, Billy says "I hope so." At Pam's, they do end up going upstairs and having sex for the first time. When Pam is driving Billy home one day, she tells him they have to break up. Billy asks her why, and she says that Gregg rarely goes out of town like that, and that she wants to be with Billy always. She tells him that the only way they could be together is if he murders her husband. Billy suggests that she divorce Gregg, but she says that all they own is made out to him, and he would get all of it. He also has had a history of beating her, and is afraid for her safety if she leaves him. She tells him that he will also pay his friends $1,000 to kill her husband. On two separate occasions, Billy says he and his friends will kill Gregg, but both times he doesn't, and Pam reacts with anger, and threatens to tell Gregg of the whole situation. Billy tells his friends that he would commit suicide if he lost Pam. On the third occasion, they succeed in killing him. When questioned by the police and media, Pam adamantly claims that her husband was not a violent person, nor was he involved with illegal drugs. Meanwhile, an anonymous caller tells the Police that Cecelia knew about the plot. The police immediately question Cecelia, who eventually admits to the story being true. Billy & his friends are arrested, as is Pam. Billy is offered a reduced sentence if he testifies against Pam, and his friends talk him into it. The movie ends in the courtroom again. The jury finds Pamela to be guilty, and she is sentenced to life in prison without the possibility of parole and Billy is sentenced to life in prison with the possibility of parole after 28 years.
Déjà vu ?
J'adore 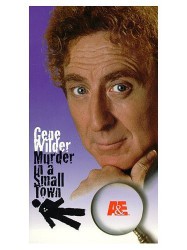 The film opens with a series of scenes in which local millionaire Sidney Lassiter (Terry O'Quinn) has arguments with his son Albert (whom he threatens to remove from his will, if Albert doesn't leave his current lover), his wife Martha (who reveals that she knows that Sidney is unfaithful, and unsuccessfully tries to seduce him), and his secretary, Kate Faxton (who wants him to reconcile with Albert).
Déjà vu ?
J'adore 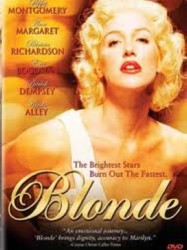 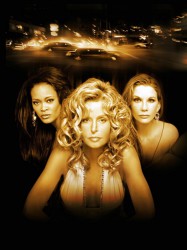 The film focuses on a group on three Hollywood wives and their complicated lives. Lissa Roman is a very successful actress and musician busy promoting her latest blockbuster movie. She is fed up with her younger husband, Gregg Lynch, who seems to be interested only in her money and luxurious life style. Her two best friends include Taylor Singer and Kyndra. Taylor is the wife of the well known director Larry Singer. Frustrated that she is unable to have her big break, she has an affair with the much younger writer Oliver Rock. Lissa's other friend Kyndra is meanwhile enjoying a career as a soul singer, often described as a selfish diva. This has negative impact on the relationship with her daughter Saffron, an aspiring fashion designer and best friend of Nikki Roman, Lissa's daughter.
Résultats 1 à 10 sur 53
123456Page suivante >