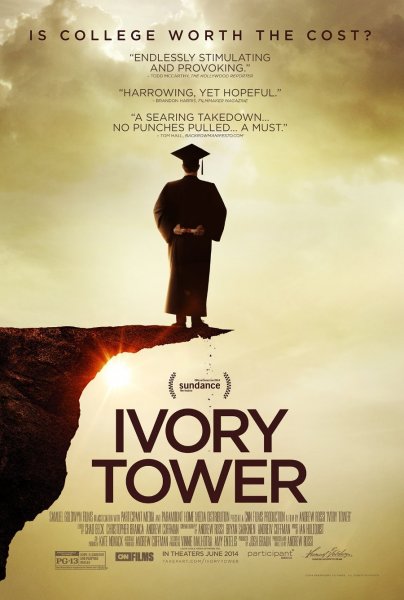 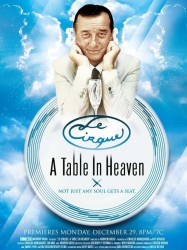 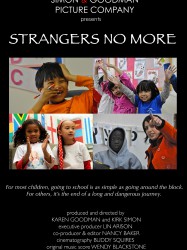 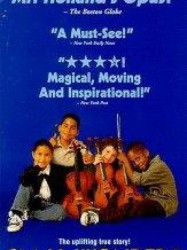 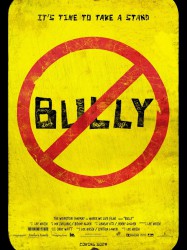 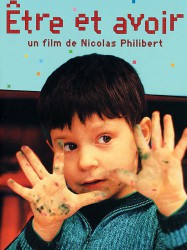 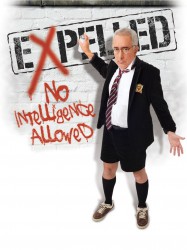 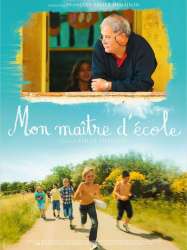 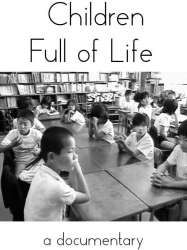 Children Full of Life follows the life and teaching of Mr. Kanamori, a 4th grade primary school teacher in Kanazawa, Japan. He gives his students lessons on what he considers to be the most important principles in life: to be happy and to care for other people. His lessons include discussion around teamwork, community, the importance of openness, how to cope, and the harm caused by bullying.
Déjà vu ?
J'adore 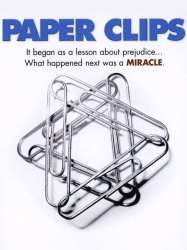 Paper Clips takes place in the rural, blue-collar Tennessee community of Whitwell, where a middle-school class attempts to gauge the magnitude of World War II's Holocaust by collecting paper clips, each of which represents a human life lost in the Nazis' slaughter of Jews. The idea came in 1998 from three of the teachers at the school and was completed in their eighth grade classrooms. The students ultimately succeeded in collecting over 25 million paperclips.
Résultats 1 à 10 sur 70
123457Page suivante >