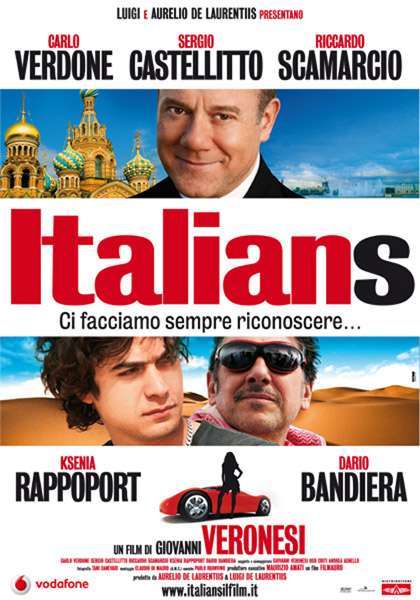 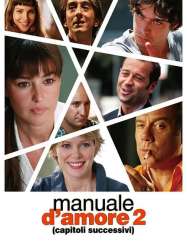 The film is divided into four episodes, centered on the theme of love.
Déjà vu ?
J'adore 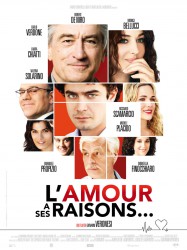 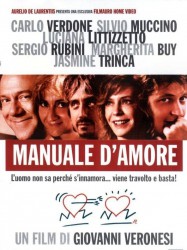 Each of the four episodes follows a different couple, focusing on a particular stage of a typical love relationship:
Déjà vu ?
J'adore 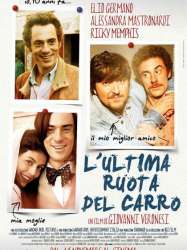 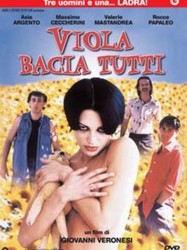 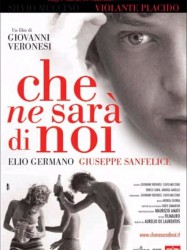 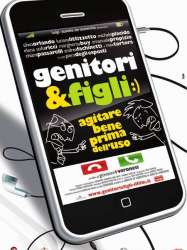 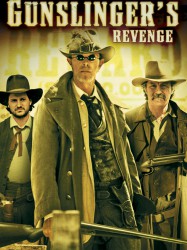 The story begins in 1860 in Basin Field, a small (fictional) village on the slopes of the great mountains that border Canada in the "Far West." The film depicts the idealistic lifestyle of an old West farmer, his Indian wife and half-breed son, who narrates the tale. The main character is "Doc" (Pieraccioni), the village doctor, his Indian wife Pearl (Holt) and their son Jeremiah. Their idyllic life is disrupted when his grandfather, an old gunslinger, shows up on the farm. Doc's father Johnny Lowen (Keitel), a famous gunfighter, suddenly returns. Johnny says he has returned home to find rest and to finally retire. The family is not happy with his return, given his past lifestyle and mistreatment of his family.
Déjà vu ?
J'adore 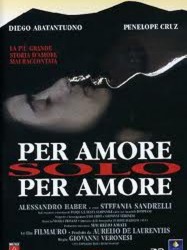