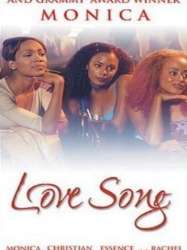 Camille Livingston is the reserved, sheltered only child and daughter of prosperous African American parents in New Orleans. She attends school, works with under privileged inner city children and lives with her two roommates. Camille has been dating Calvin, who looks up to Camille's father and appears to be following him into medicine. It is also understood that Camille will follow Calvin and work in some type of medical field. Her life is considered by her and people around her to be "normal" and what is expected.
Déjà vu ?
J'adore 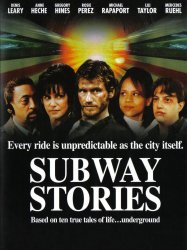 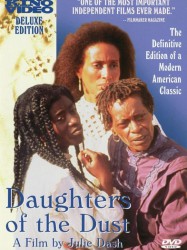 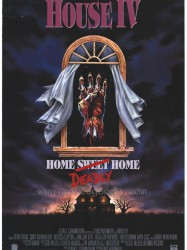 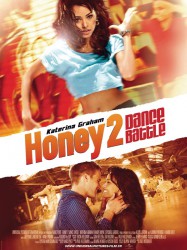 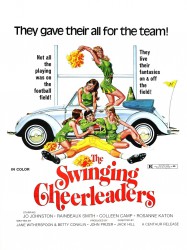 In order to write an article on how cheerleading demeans women, titled The Swinging Cheerleaders, giving the movie its name, a reporter for a college newspaper infiltrates the cheerleading squad. While doing so, she uncovers unscrupulous dealings; the coach and dean are in cahoots in rigging football games to favor betting spreads the statistics professor, who is also the bookie, arranges. Later the statistics professor turns against the coach and dean as they turn against their star quarterback who they want to convince to throw the game for a big payoff. But when confronted, the quarterback refuses on principle and is arrested by University Police who plant a joint on him as they carry out the deans ultimatum. The movie endorses defiance of authority, and questions love and virginity.
Déjà vu ?
J'adore 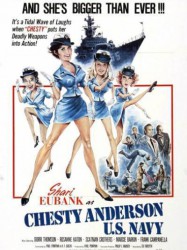 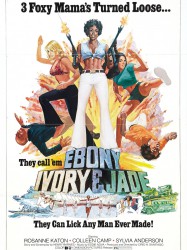 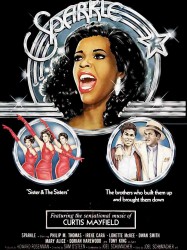 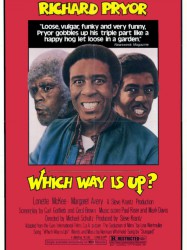 When he falls into a union action by mistake, Leroy Jones is laid off from his job picking oranges. The only option given to find work to provide for his wife Annie Mae, their kids and his father Rufus is to leave them behind and go to Los Angeles, where more jobs are available. While he is away, Leroy becomes smitten with Vanetta, a beautiful labor activist. When he returns home, he has to juggle his wife, his new romance with Vanetta and his new job, meanwhile, the Rev. Lenox Thomas is not only watching out for Leroy's wife, nope
Résultats 1 à 10 sur 29
123Page suivante >