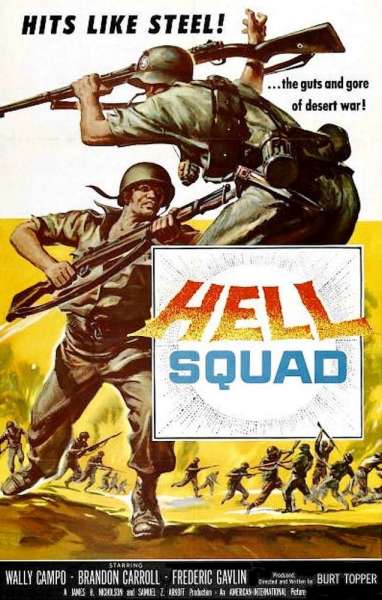 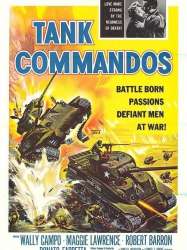 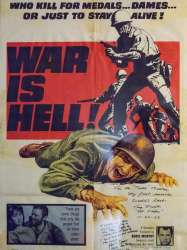 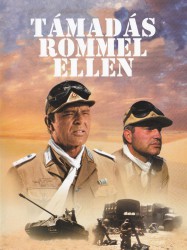 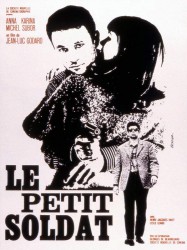 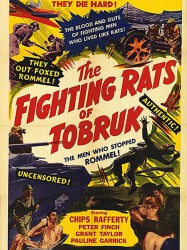 Three friends are droving cattle in Australia in 1939: the restless Bluey Donkin, easy-going Milo Trent and English Peter Linton, who is in the country on a working holiday. Squatter's daughter Kate Carmody is in love with Bluey but he refuses to be tied down to any one woman. War breaks out and the three men enlist in the Australian army and are assigned to the 9th Division. They ship out to Africa.
Déjà vu ?
J'adore 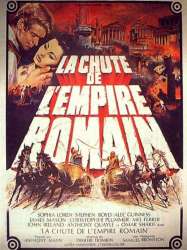 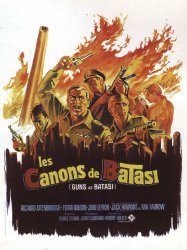 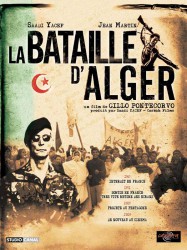 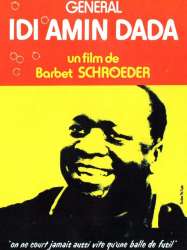 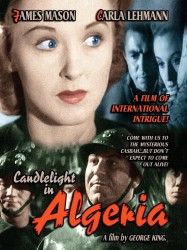