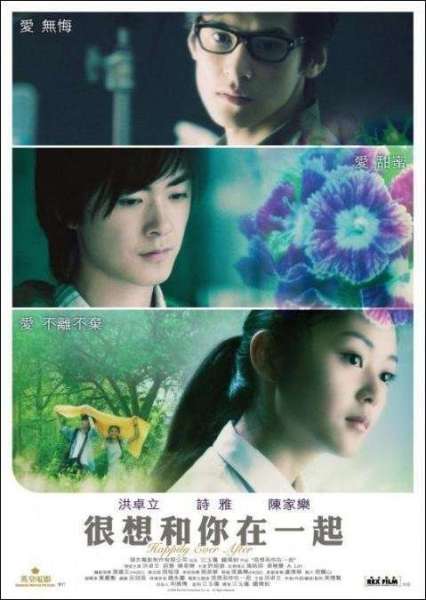 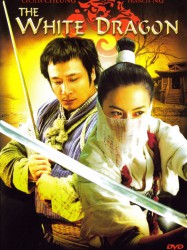 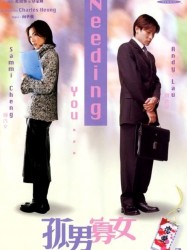 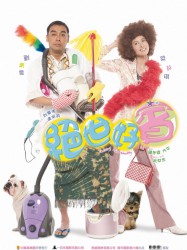 Leung plays Jennifer, the spoiled-rotten daughter of a millionaire. When Jennifer's father realizes that she's spending way too much money, he hires Kit (Lau) to pretend to be a Filipino chauffeur and chaperone her. Then, Jennifer's father decides that he's going to teach her the value of money and hard-work, so he pretends to be ill, leaving all the money to Pamela, his business partner. Pamela kicks Jennifer out into the street to live with Kit/Mario. The two learn to live together and work hard to get back on top.
Déjà vu ?
J'adore 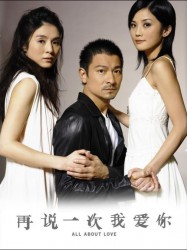 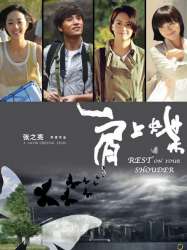 The film begins with a famous doctor, Yan Guo, becoming extremely sick during the course of his studies. To save his life, his girlfriend Baobao makes an agreement with a mysterious creature; in exchange for the health of Yan Guo, she agrees to be turned into a butterfly for three years.
Déjà vu ?
J'adore 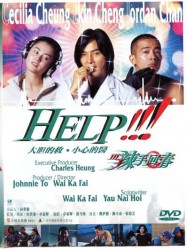 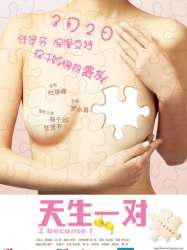 Bingo Leung, an advertising executive, lives a carefree life with her friends until she bumps into a doctor, V, who becomes infatuated with her after she rejects him. His interference leads to her discovery of a malignant lump on her breast and a medical scam targeting her orchestrated by her long-lost boyfriend. Everything begins to fall apart as she tries to cope with the loss of femininity in a series of bittersweet events. With the help of V and a shy but talented teenage singer Sing, Bingo is able to cope with her cancer, revive her career and strengthen her bonds with her family. The epilogue shows Bingo years later at a shop buying a bra for her daughter.
Déjà vu ?
J'adore 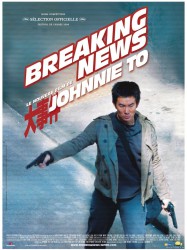 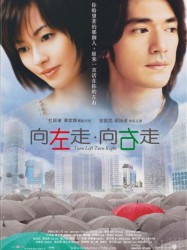 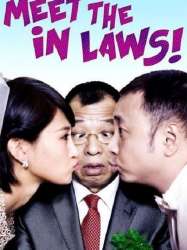 Psychologist Fan Jianqiang (Xu Zheng) travels with his girlfriend Su Xi (Lin Peng) from Shanghai to her home in Hangzhou, to meet her parents for the first time. Things get off to a rocky start when Fan discovers that his prospective father-in-law Su Bohu (Benz Hui) is actually one of his patients who had disclosed to him all his secrets.
Résultats 1 à 10 sur 70
123457Page suivante >