Going to Pieces: The Rise and Fall of the Slasher Film (2006) 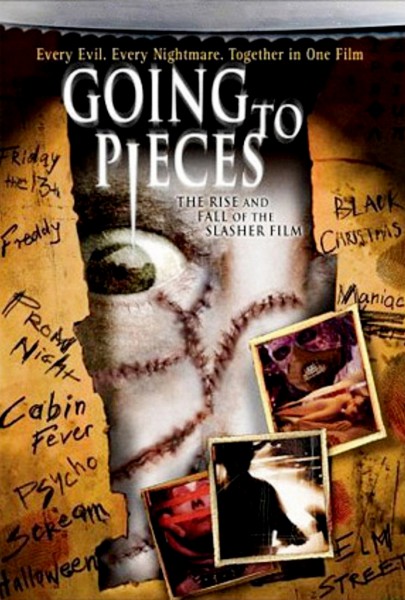 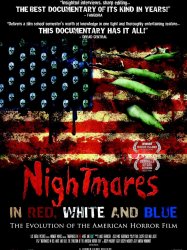 The documentary mainly focuses on the connection between events in the United States during the last century and the attraction that horror films have to moviegoing audiences. Filmmakers, producers, and historians such as John Carpenter, George A. Romero, Tom McLoughlin, and Mick Garris examine and give their opinions on such links between occurring events and horror movie themes. The discussion first begins with the connections found between World War I and films featuring human-like monsters and ideas, such as Dracula, Frankenstein, and The Seventh Victim. The topic then moves on to World War II and the Holocaust, and the widespread atomic paranoia associated with B movies of the 1950s like Tarantula and Creature with the Atom Brain.
Déjà vu ?
J'adore 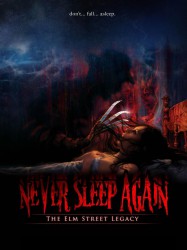 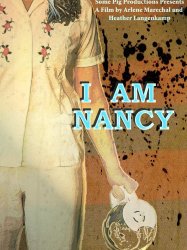 Actress Heather Langenkamp explores her role as Nancy in A Nightmare on Elm Street, the fandom that surrounds the franchise, and why most of it focuses on Freddy Krueger, rather than Nancy.
Déjà vu ?
J'adore 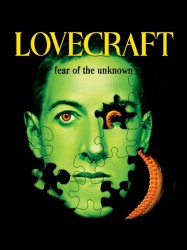 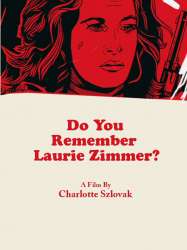 The film chronicles Szlovak's search to discover what happened to her long-lost friend, Laurie Zimmer, an American former actress who had a short, briefly promising, career during the mid-to-late 1970s.
Déjà vu ?
J'adore 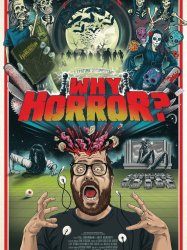 The documentary follows horror movie fan and journalist Tal Zimerman as he tries to look at the reasons why people enjoy the horror genre. The genre is globally popular and is present in a wide variety of formats such as films, books, music, graphic novels, artwork, and video games, yet reactions to it can sometimes be polarized and in some instances Tal feels that the genre's fans are misunderstood. At the same time, Tal is conflicted over how he can be "disturbed by gruesome imagery showcased in the news, but thrives on blood and guts found in movies, books, music, graphic novels and video games" and as such sets out to try to find how horror affects his mind. For his research Tal interviews several different people, from genre filmmakers and writers to scientists and psychologists, to uncover why people enjoy horror and how perception, traditions, and beliefs help impact how horror is perceived and displayed in various countries and globally as a whole.
Déjà vu ?
J'adore 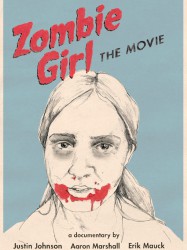 The documentary chronicles the making of Emily Hagin's feature-length zombie film Pathogen. The film, which took Hagin two years to complete and screen, was met with several setbacks during its filming due to elements such as theft of property. During the filming of Zombie Girl, the directors noted Hagin's growth as a fledgling director, as she was twelve at the time Pathogen was made.
Déjà vu ?
J'adore 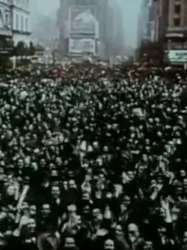 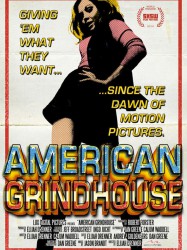 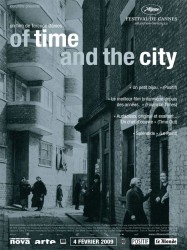