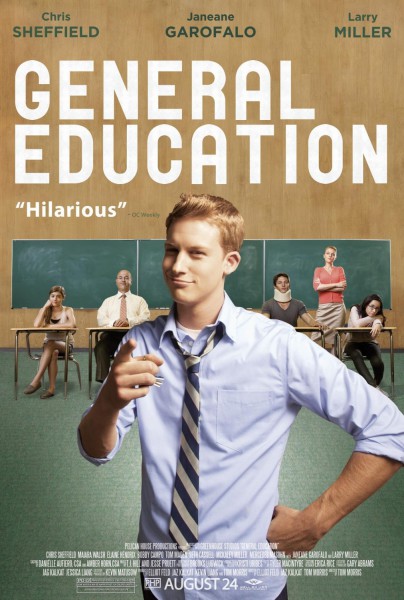 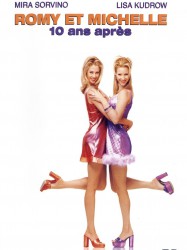 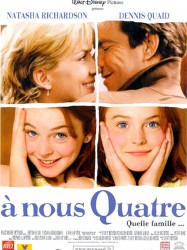 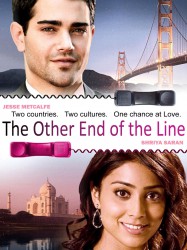 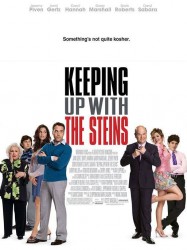 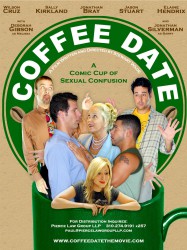 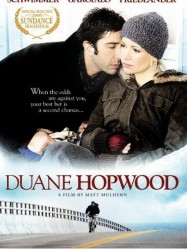 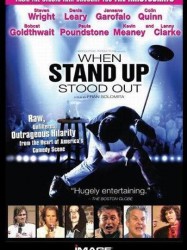 Produced by Chad Sahley,the film portrays the smart yet gritty comedy of Boston, a veritable melting pot of people of very different backgrounds: the multi-ethnic working class and the hip, learned college crowd. In an interview for the film, Solimita commented that "Those two things right next to each other created an odd vibe - really smart people who also understand a dollar earned. The comedy just sort of percolated."
Déjà vu ?
J'adore 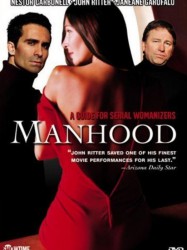 Jack (Carbonell) is a former womanizer and fashion photographer who is put in charge of his sister's 17-year-old-son when she leaves to find herself. During her leave, he attempts to revive his career while re-establishing a relationship with his nephew and son. In the midst of all this, Eli (Ritter), his sister's ex-husband moves in after he loses his job.
Déjà vu ?
J'adore 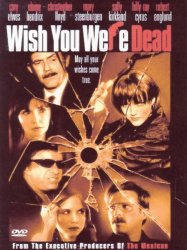 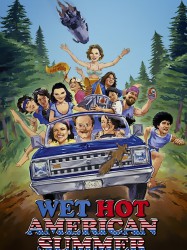