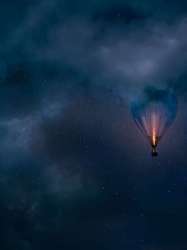 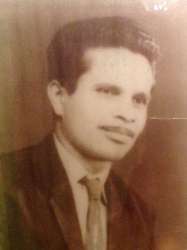 The film is set in a fishing village. Anton Aiya is an exploiter who outwardly resembles and acts like a regular fisherman. He feeds off the other fishermen. Into this setting arrives members of the urban entrepreneurial youth. They have adapted to Western Culture, dressing like Westerners and preferring Western music.
Déjà vu ?
J'adore

The lives of a poor family in a small village called Beddagama (literally, "The village in the jungle") as they struggle to survive the challenges presented by poverty, disease, superstition, the unsympathetic colonial system, and the jungle itself. The head of the family is a hunter named Silindu, who has two daughters named Punchi Menika and Hinnihami. After being manipulated by the village authorities and a debt collector, Silindu is put on trial for murder
Résultats 1 à 10 sur 18
12Page suivante >