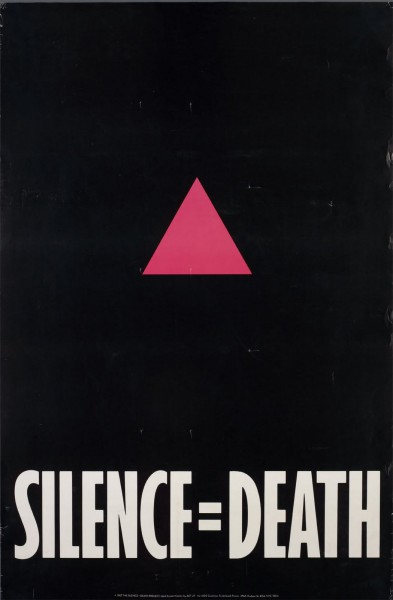 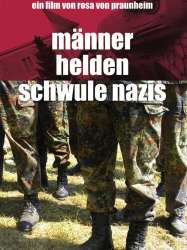 During a gay march in Berlin, some of the men in the crowd are asked their opinion about gay men who have hard-core right wing views, are skinheads or neo-Nazis. All of those questioned express their disapproval. One of them comments the absurdity of the situation: if the gay right-wing and neo-Nazis would have lived in the era they admire, they would have been exterminated.
Déjà vu ?
J'adore 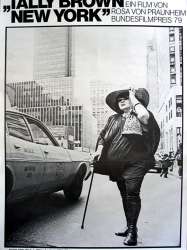 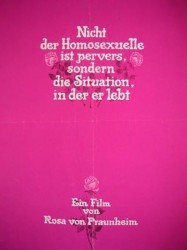 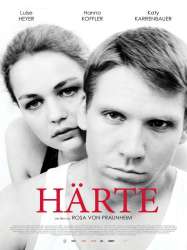 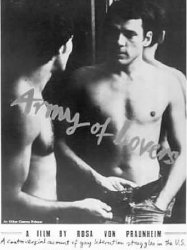 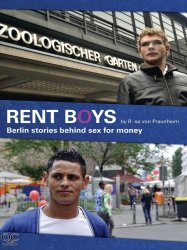 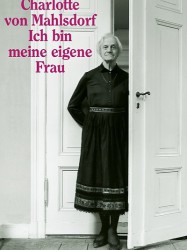 Charlotte von Mahlsdorf, a male to female transsexual, recounts incidents from her eventful life. Now elderly, she runs the Gründerzeit Museum, fulfilling her dream of living as a woman from the turn of 20th century. Scenes of her life are dramatized. Two actors play the young and middle aged Charlotte and she plays herself in the later years.
Déjà vu ?
J'adore 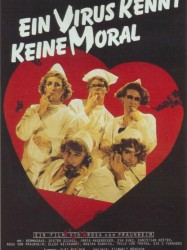 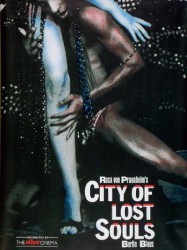