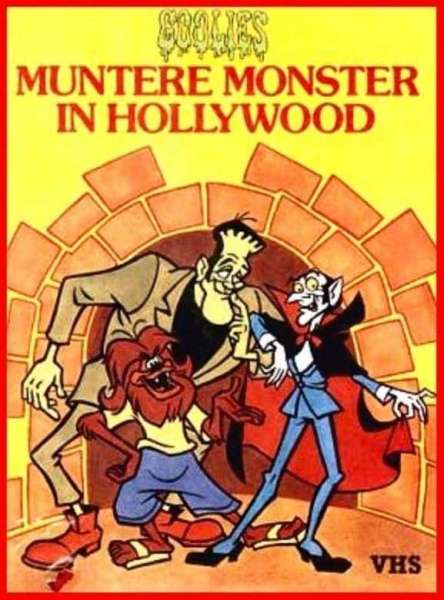 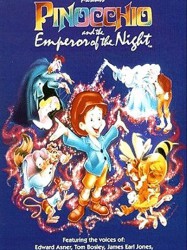 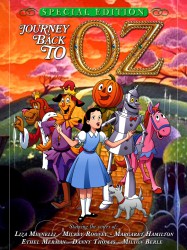 After a tornado in Kansas causes a loose gate to knock Dorothy unconscious, she re-appears in the Land of Oz with Toto, and encounters a talking Signpost (voiced by Jack E. Leonard), whose three signs point in different directions, all marked "Emerald City". They later meet Pumpkinhead (voiced by Paul Lynde), the unwilling servant of antagonist Mombi. Toto chases a cat to a small cottage where Dorothy is captured by Mombi's pet crow (voiced by Mel Blanc) and Mombi (voiced by Ethel Merman) herself. Pumpkinhead sneaks into the house in Mombi's absence, and discovers her creation of green elephants, to use as her army to conquer the Emerald City. Pumpkinhead frees Dorothy, and they flee. After finding Dorothy gone, Mombi threatens that their warning the Scarecrow will not help when her green elephants "come crashing through the gate".
Déjà vu ?
J'adore 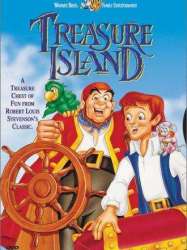 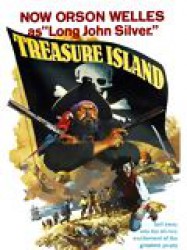 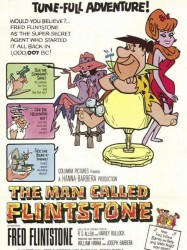 In the opening scene, secret agent Rock Slag, who is physically identical to Fred Flintstone, is being chased through Bedrock. His pursuers, Bobo and Ali, think that they have finally killed him when they push him off a building. Meanwhile, the Flintstones and Rubbles prepare for a camping vacation which includes trying to drop Dino and Hoppy off at the veterinarian. On the way back, Fred crashes Barney's car, and they make a stop at the hospital where Rock Slag is also recovering. After Bobo and Ali find Rock and put him out of commission, Chief Boulder of the Secret Service enlists Fred to take his place in Paris for a special meeting. His assignment is to meet Tanya, the Green Goose's #1 lieutenant, who has agreed to turn over the evil Green Goose in return for a chance to meet the irresistible Rock Slag.
Déjà vu ?
J'adore 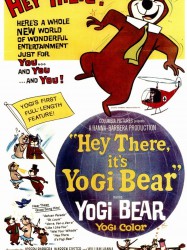 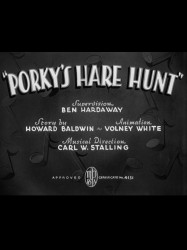 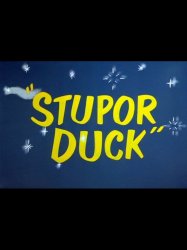 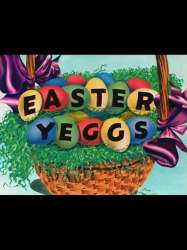 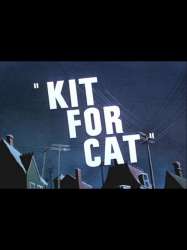