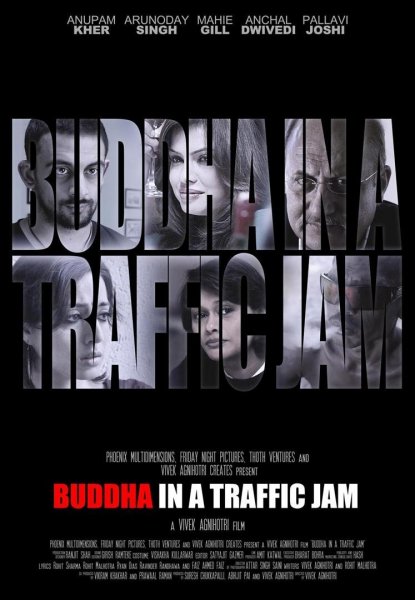 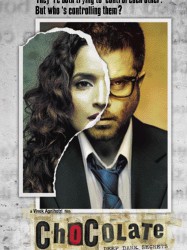 Following the 11 September 2001 attacks in the U.S.A., an explosion in a motorboat shatters the peace on Christmas Eve in London, UK. Following this incident is a daring robbery on an armoured vehicle carrying billions of pounds. The police suspect two Indians: PP (Irrfan Khan) and Sim (Tanushree Dutta). They are interrogated extensively amidst allegations that they may be linked to Al-Qaeda.
Déjà vu ?
J'adore 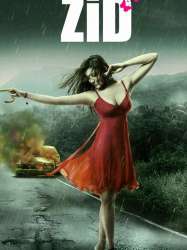 ZID starts off with a flashback which has the film's protagonist Rohan (Karanvir Sharma), a crime reporter with 'The Daily'(a newspaper based in Goa), narrating an incident to his newspaper's editor Karan(Mohan Kapoor) and the area's DSP (Rajeev Saxena). He says that with the help of the editor, he found a rented house at his friend's outhouse located far away from the rest of Goan civilisation. Even though the said place looks haunted, Rohan still adjusts himself to the situation despite having a paralysed owner, who is driven on a wheelchair throughout and who also happens to be the father of Maya (Mannara Chopra). For Maya, it is love at first sight when she sees Rohan, who incidentally is recovering from a break-up with Priya (Shraddha Das), his girlfriend of many years and who is now settled in London. While Maya leaves no stone unturned to get Rohan's attention, Rohan seems to be still 'lost in love' about Priya.
Déjà vu ?
J'adore 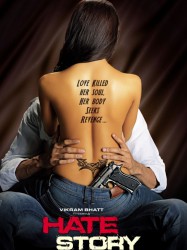 Kavya Krishna (Paoli Dam) and her best friend, Vicky, pull an anti-operation against one of the biggest business tycoons, which happens to be Siddharth Dhanrajgir's company. They take pictures of a few black-business deals and write an article that gets published. Siddharth, being a rich and cocky tycoon, wants revenge, so he calls Kavya up for coffee. He offers her a job in his company with a three hundred percentage raise in income, and Kavya accepts his offer immediately. They go on a business trip together, and Kavya helps Siddharth get his company a good deal. That night, Siddharth takes Kavya to dinner, where they both connect romantically and end up having sex. Upon returning, Kavya meets Vicky and gives him the gifts she got for him and says 'I love my job'. An upset Vicky is silent and sad, but does not show his feelings.
Déjà vu ?
J'adore 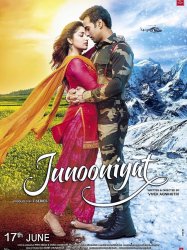 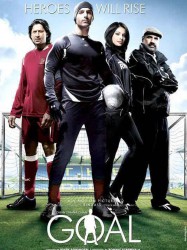 A team called Southall United Football club are extremely rubbish. They have not won a match in 25 years, They hold weddings and kebab stools at their home stadium. The local council think that the stadium should be shutdown and turned into a shopping mall since the club is poor, Weddings and kebab stools are held there and they hadn't paied their rent. They enter the Championships, The prize money is 3 million pounds, and they need 3 million pounds to keep the stadium open. Will they win?
Déjà vu ?
J'adore 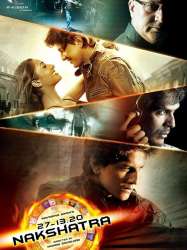 Despite high security, when a priceless diamond is stolen, the prime suspect is an aspiring screenwriter named Ajay. While writing his latest film script for some shady producers Ajay cracks the secret password for the security system. Hot on his trail is a police officer who will go to any lengths to find out if Ajay is guilty or innocent.
Déjà vu ?
J'adore 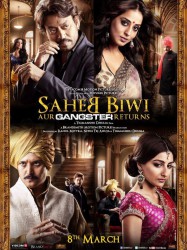 The Royal Scandal, the war for power, and fight for money continues with the return of Saheb Biwi Aur Gangster. Aditya Pratap Singh (Jimmy Shergill) is crippled and is trying to recover from the physical disability and his wife's betrayal. The lover cum seductress Madhavi Devi (Mahie Gill) is now an MLA, her relationship with Aditya may have broken to shambles but her relation with alcohol is deep, dark and daunting. Indrajeet Singh (Irrfan Khan), a ragged prince who has lost everything but his pride, pledges to get back his family's respect which was once destroyed by Aditya's ancestors. Ranjana (Soha Ali Khan) is a modern ambitious girl who is madly in love with Indrajeet Singh. The story takes a new turn when Aditya falls in love with Ranjana and forces Birendra, her father, for their marriage. In this game of live chess between Saheb, Biwi and Gangster, the winner, the survivor, takes it all.
Déjà vu ?
J'adore 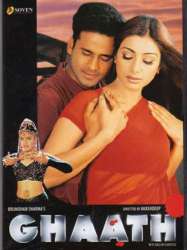 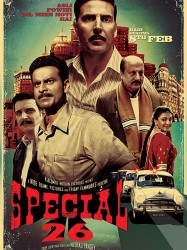 The story opens on 18 March 1987, where a walk-in CBI interview is taking place, held by the characters of Akshay Kumar and Anupam Kher. The film then goes into flashback.
Résultats 1 à 10 sur 70
123457Page suivante >