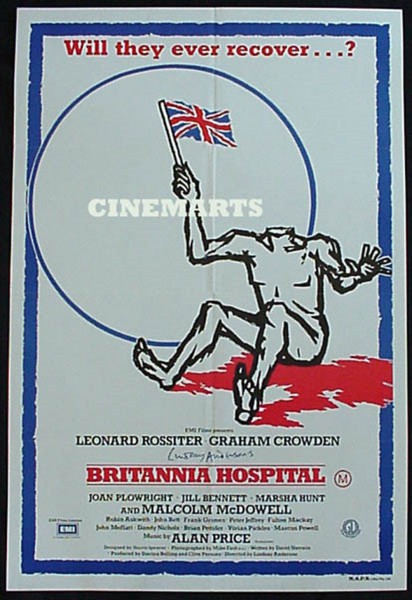 Partager la citation sur facebook Friends! Fellow members of the human race! We are gathered here for a purpose. Let us look together at mankind. What do we see? We see mastery. What wonders mankind can perform. He can cross the oceans and continents today, as easily as our grandfathers crossed the street. Tomorrow he will as easily cross the vast territories of space. He can make deserts fertile and plant cabbages on the Moon. And what does man choose? Alone among the creatures of this world, the human race chooses to annihilate itself. Since the last world conflict ended there has not been one day in which human beings have not been slaughtering or wounding one another in 230 different wars. And man breeds as recklessly as he lays waste. By the end of the century, the population of the world will have tripled. Two thirds of our plant species will have been destroyed, 55% of the animal kingdom and 70% of our mineral resources. Out of every hundred human beings now living 80 will die without ever knowing what it feels like to be fully nourished, while a tiny minority indulge themselves in absurd and extravagent luxuries. A motion picture entertainer of North America will receive as much money in a month as would feed a starving South American tribe for a hundred years! We waste! We destroy! And we cling like savages to our superstitions. We give power to leaders of state and church as prejudiced and small-minded as ourselves who squander our resources on instruments of destruction while millions continue to suffer and go hungry, condemned forever to lives of ignorance and deprivation. And why is this? It is because mankind has denied intelligence, the unique glory of our species... the human brain.