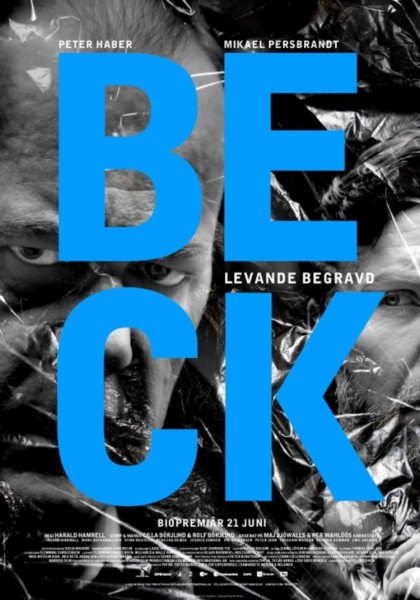 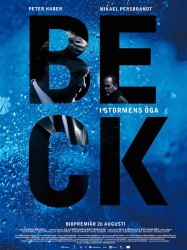 Martin Beck and his colleagues linked the discovery of a burned female body in the hunt for a group of peaceful environmentalists who instead turns out to be minted to engage in terrorism across borders. The investigation is complicated by the Gunvald Larsson, in turn, is suspected by SÄPO of being behind the assassination, as he is acquainted with the woman who is suspected to have been murdered. Gunvald forced to stay away while he was chasing the real killers, whose new goal is an attack that could make a disaster with dire consequences.
Déjà vu ?
J'adore 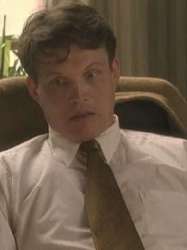 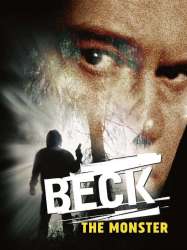 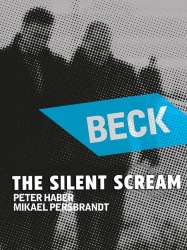 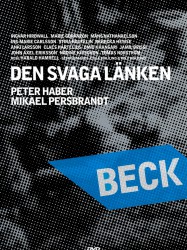 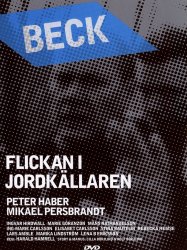 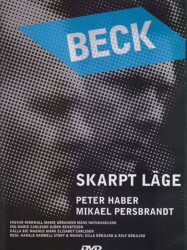 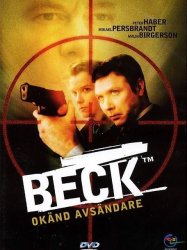 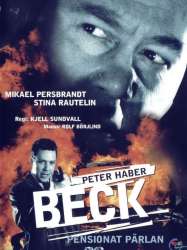 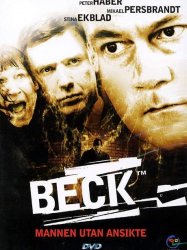