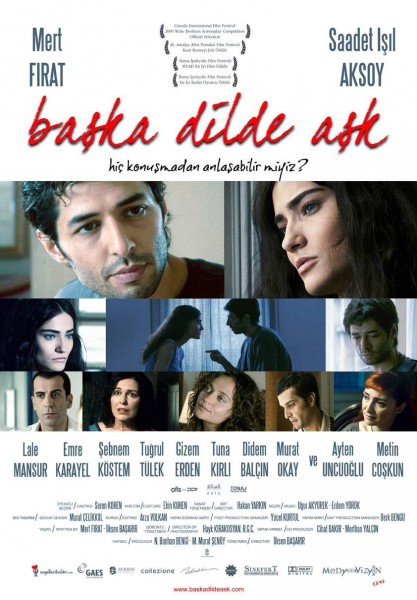 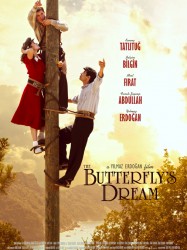 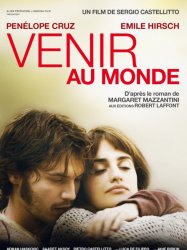 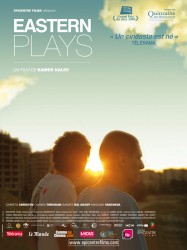 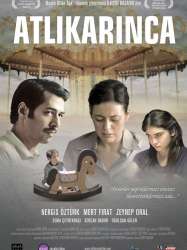 Erdem and Sevil live in a small town with their two kids, Edip and Sevgi, until they are forced to move to Istanbul to look after Sevil’s mother who has become
Déjà vu ?
J'adore 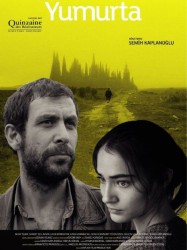 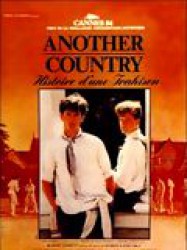 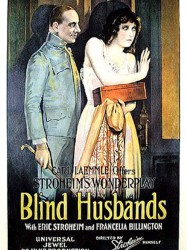 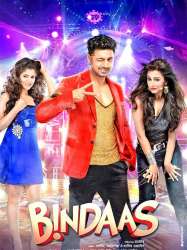 The movie begins with Abhi (Dev) practicing guitar when a girl runs to him and asks him to save her from a gang of goons chasing her. Then Abhi, without fighting, resolves the conflict. The girl introduces herself as Kajol (Sayantika Banerjee). They slowly become friends. But one day she asks Abhi to leave her and go as she cannot stand the separation from him if their relationship develops any further. He then goes back to India and changes the mind of Kajol's brother and when they give a vacation he goes with him to his village. There, where everyone are conservative in nature, he changes their nature and makes them more lovable.
Déjà vu ?
J'adore 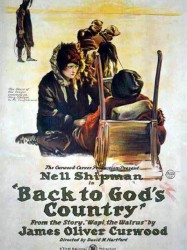 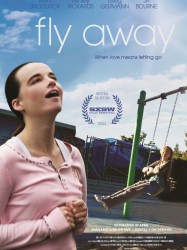