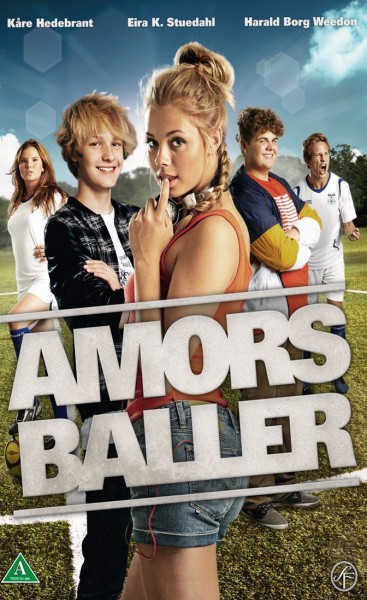 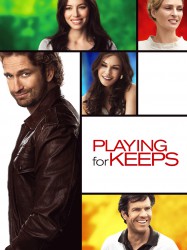 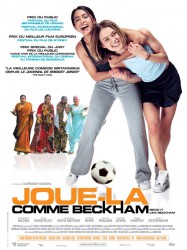 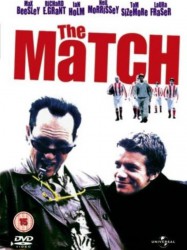 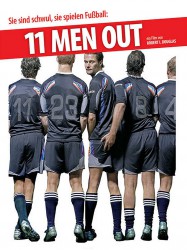 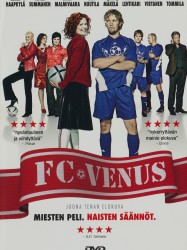 Pete is a football enthusiast, who plays for FC HeMan, a team playing in the lowest possible league. His girlfriend, Anna, hates the whole sport. Pete and his teammates are planning to travel to watch the Football World Cup held in Germany. Anna is not excited about Pete's plan to leave her alone for the summer. Therefore Anna decides to present a challenge to Pete: She will form a team from the wives and girlfriends of the FC HeMan players, and then the women's team (FC Venus) would play against FC HeMan. If the women's team wins, the men will have to give up football, and if the men's team wins, the women will never complain about their hobby.
Déjà vu ?
J'adore 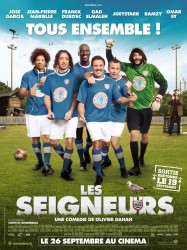 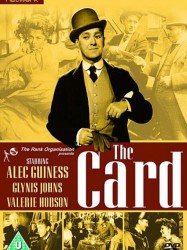 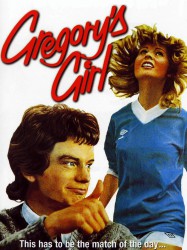 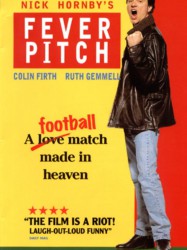