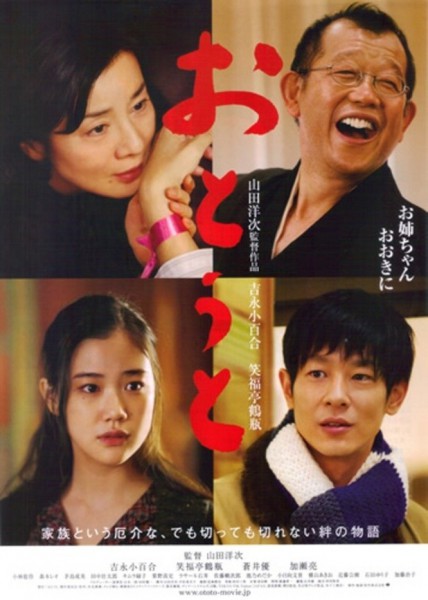 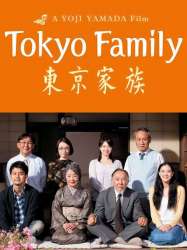 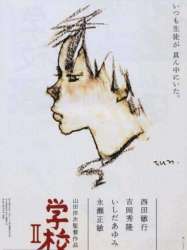 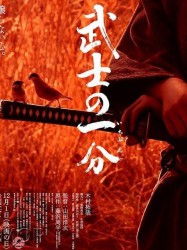 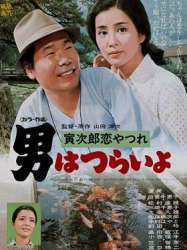 Tora-san returns home informing his family of his intention to marry. The plans are foiled when the woman's long-missing husband reappears. Later, Tora-san meets Utako from Tora-san's Dear Old Home (1972). Her husband has died, and, out of obligation, she is living with his demanding parents. Tora-san persuades her to come to Tokyo, where she meets her estranged father, an author. Torasan's romantic intentions with Utako come to nothing when she decides to devote her life to teaching mentally handicapped children.
Déjà vu ?
J'adore 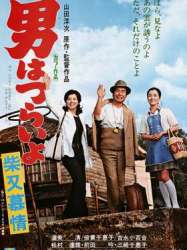 Tora-san meets three women on vacation when he travels to Fukui. One of the women meets him at his home, and he believes she has fallen in love with him, unaware that she hopes to marry a potter in the countryside.
Déjà vu ?
J'adore 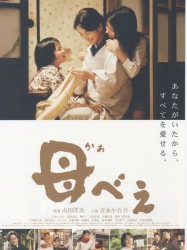 Set in Tokyo in 1940, the peaceful life of the Nogami Family suddenly changes when the father, Shigeru, is arrested and accused of being a Communist. His wife Kayo works frantically from morning to night to maintain the household and bring up her two daughters with the support of Shigeru's sister Hisako and Shigeru's ex-student Yamazaki, but her husband does not return. WWII breaks out and casts dark shadows on the entire country, but Kayo still tries to keep her cheerful determination, and sustain the family with her love. This is an emotional drama of a mother and an eternal message for peace.
Déjà vu ?
J'adore 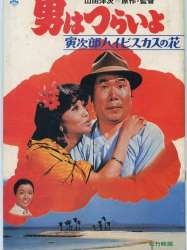 Lily, the lounge singer with whom Tora-san fell in love in film 11 (Tora-san's Forget Me Not, 1973) and film 15 (Tora-san's Rise and Fall, 1975) sends Tora-san a letter informing him that she is terminally ill. Tora-san rushes to Okinawa—taking his first plane trip in the process—to be at her side and nurse her to health.
Déjà vu ?
J'adore 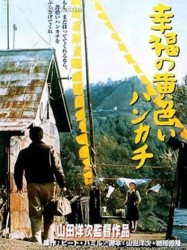 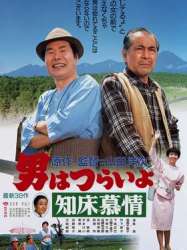 When his travels take him to rural Hokkaido, Tora-san helps a cantankerous old veterinarian (Mifune) in his relationships with his estranged daughter, and a woman in whom he is secretly interested.
Déjà vu ?
J'adore 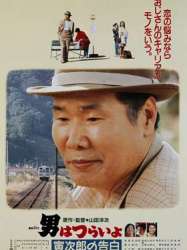