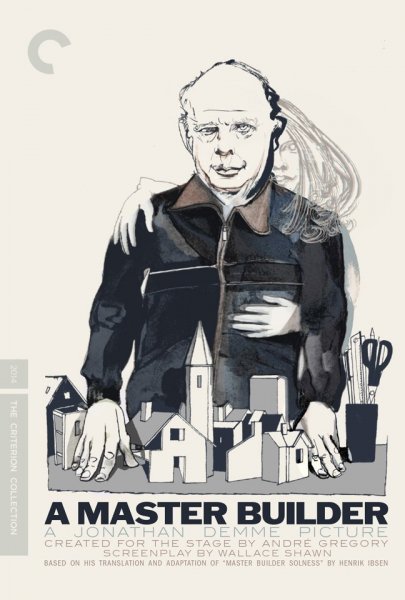 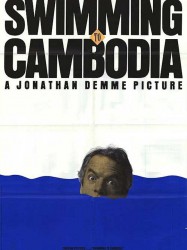 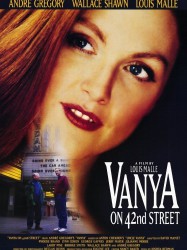 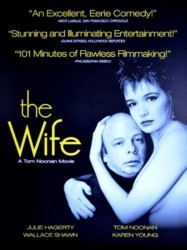 Jack and his wife Rita, both professional therapists, live and work in virtual isolation in a remote Vermont cottage. One night, one of Jack's patients, Cosmo, unexpectedly turns up with young wife Arlie in tow. And the more the couples talk and drink, the more tension builds over what personal issues are being shared in analysis, as well as the private troubles of the therapists themselves.
Déjà vu ?
J'adore 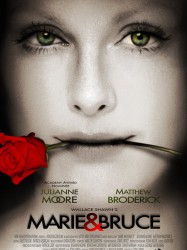 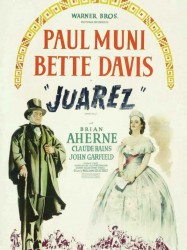 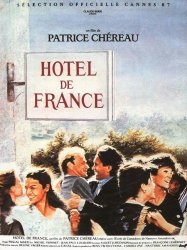 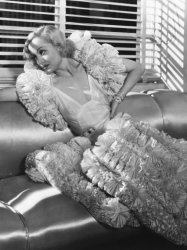 Rodney Deane (Gene Raymond) is a rich playboy who falls in love with nightclub worker Abby Fane (Carole Lombard). Abby wants him to get a job, so he begins working for his father (Donald Cook). She later finds out that he is not taking the work seriously and stills spends his days at the racetrack, so she leaves him. Rodney then changes his name and gets a real job. They are reuinted by Abby's boss.
Déjà vu ?
J'adore 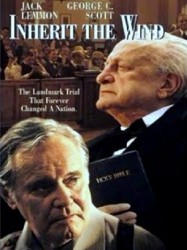