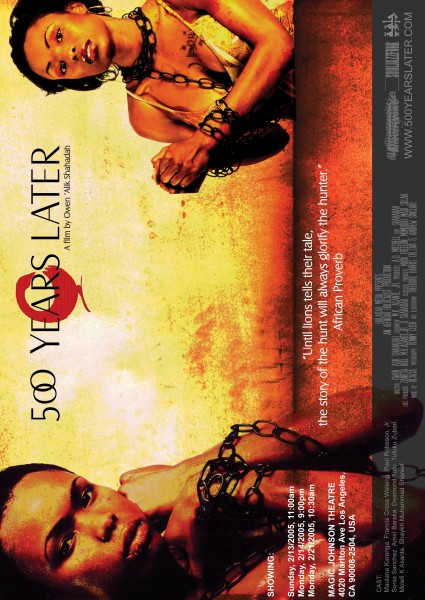 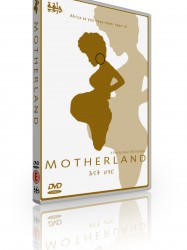 Motherland is an epic documentary about the African continent from Ancient Egypt to the present. It is an overview of African history and contemporary issues but with the African people at the centre of the story. It is one of the first Pan-African features to be made.
Déjà vu ?
J'adore 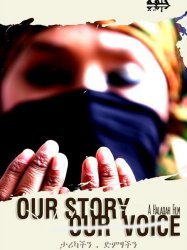 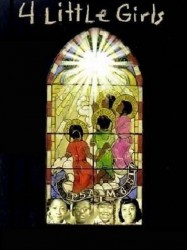 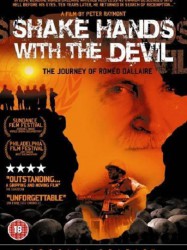 To a large extent, the film consists of interviews with genocide survivors, many of whom were children in 1994. In all, over thirty survivors, perpetrators, and experts were interviewed for the film. In these interviews, the survivors discuss what it means to be a Rwandan and to live next door to people who killed their families. The survivors describe how they deal with their country's request that they forgive one another and move on, so that Rwanda can rebuild and unify itself. Perpetrators' views illuminate the madness that seized the culture in 1994; exploring the experience of apologizing to victims, and examining what it is like to be looked at as a murderer in Rwandan society.
Déjà vu ?
J'adore

The film tells the story of two Rwandan women who come face-to-face with the neighbors who slaughtered their families during the 1994 genocide, and their personal journeys toward forgiveness. Featuring in-depth interviews with both survivors and murderers, As We Forgive provides an intimate, first-hand view of the encounters between genocide perpetrators and their victims’ families.
Déjà vu ?
J'adore 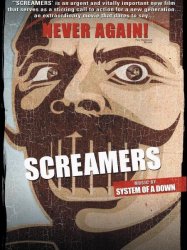