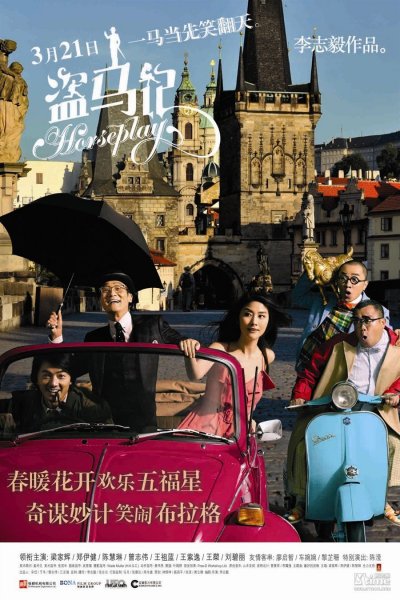 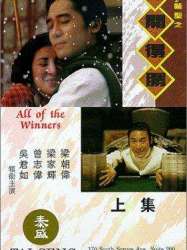 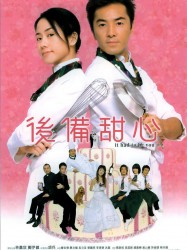 It Had to Be You is a light romantic comedy, sweet and touching. Ekin and Karena appear as lovers on the silver screen for the third time after Heroic Duo and The Floating Landscape. Previous collaborations allow them to perform naturally in front of the camera as a perfect match. The film also features Wu Bing, who stars in a Hong Kong movie for the first time. If you want to be amused by gorgeous stars in a light romance, it has to be Ekin and Karena in It Had to Be You!
Déjà vu ?
J'adore 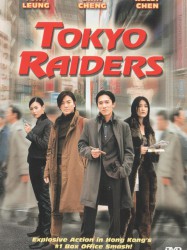 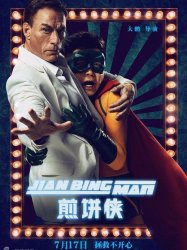 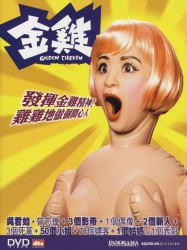 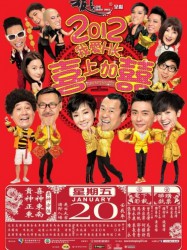 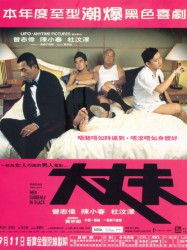 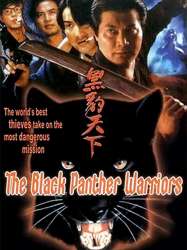 Black Cougar (Alan Tang) is a professional thief who charges high fees and had never made a mistake. One night, Cougar was hired by minister Chu (Melvin Wong) to steal a silver box to test the newly installed security system in the police headquarters. Panthers then assembles his team of acquaintances possessing special skills to assistant. They include dart-thrower Madam Rose (Carrie Ng), sharpshooter Mang-po Fai (Tony Leung), gambling expert and card thrower Black Jack Love (Simon Yam), computer genius Robert Parkinson (Dicky Cheung), and Cougar's junior fellow apprentice, Ching-ching (Brigitte Lin). During their operation, they realized that in order for them to activate the security system, they would need to obtain the weight of police officer Fat Wong (Sze Kai-keung) and the fingerprints of his partner Enna (Elsie Chan). When they finally obtain the fingerprints and weight of the two, Cougar proceeds to steal the silver box on his own. However, Cougar was ambushed and was abducted and trapped in a cell by his senior fellow apprentice Bloody Wolf (Yuen Wah). While Wolf was torturing Cougar, Cougar's assistant, Chan-chan (Jennifer Chan) comes to rescue him. Ching-ching also comes and fights Chan-chan, revealing the later to be a traitor. Ching-ching tells Cougar that this was all a setup by Wolf, which originated ten years ago when Wolf killed their mentor and faked his own death in order to obtain the "Cougar Head Blade". Chan-chan also comes back to confess and apologize for her betrayal and reveals that the silver box contains a photographic paper, which turns to be a photo showing Wolf killing his mentor. Cougar therefore decides to battle to the death with Wolf.
Déjà vu ?
J'adore 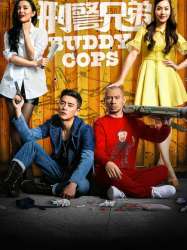