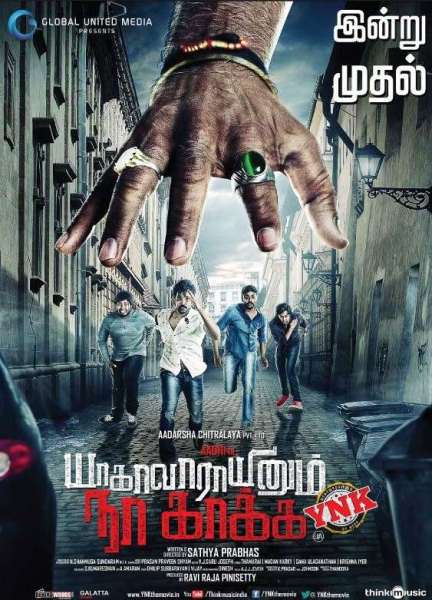 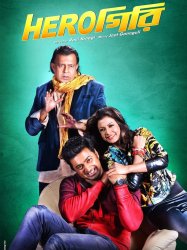 Shuvo (Dev) works as a collection agent of ICICI in Kolkata and leads a happy life along with his friends and his father Dibakar Burman (Mithun Chakraborty) who wishes to see Shuvo married to a girl soon. Once Shuvo rushes to a Hospital where his friend is admitted as he tried to commit suicide by drinking nail polish solution and asks the reason for it. Then he describes about the traits of Maria (Koel Mallick) and her uncle (Kharaj Mukherjee). The duo have a habit of cheating gullible young men including his friend and Shuvo decides to teach them a lesson.
Déjà vu ?
J'adore 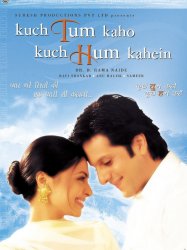 Vishnupratap Singh (Vikram Gokhale) is celebrating his 60th birthday in his village with his wife (Farida Jalal). At the behest of his wife, Vishnu Pratap calls his estranged son's family from Bombay for the event. Their grandson, Abhay (Fardeen Khan), arrives with his mother and sister to the village, and is initially greeted with animosity. However, he shows a kind and caring side that wins the affections of his family members. He also starts to become friendly with Mangala (Richa Pallod), and the two start playing pranks and teasing each other, which eventually leads to them falling in love. Abhay ends up getting into a fight with the family of Virendra Pratap (Govind Namdeo), specifically his nephew, Rudra Pratap (Sharad Kapoor). Vishnu Pratap slaps Abhay afterwards for his actions, even though he was defending himself against Rudra.
Déjà vu ?
J'adore 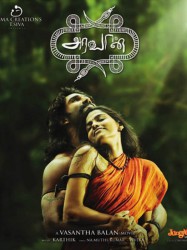 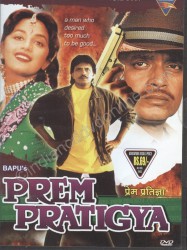 Raja Bhaiya (played by Mithun Chakraborty) and his friend Charan (played by Satish Kaushik) come to a city to make a living. Failed in seeking job, one day, they are teased and ragged by Kallu Dada (played by Ranjeet). The quarrel gets physical and Raja wins it. Raja thus becomes the local underworld don and starts collecting protection money from shopkeepers. He also get addicted to alcohol. Raja meets with Laxmi Rao (played by Madhuri Dixit) and is attracted to her, he comes to her assistance when her dad, Mohan, passes away, by helping to cremate him; he comes to her aid again when Kallu and his goons attempt to molest her; and when the municipality tears down her hut, he decides to let her live with him. Due to her influence, he gives up his bad habits. As things go well, they both decide to get married. But on the wedding day, Laxmi's old beau, a Professor (played by Vinod Mehra), shows up and proposes marriage with her. Meanwhile Raja is also arrested and held for killing Kallu.
Déjà vu ?
J'adore 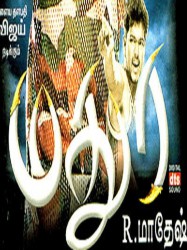 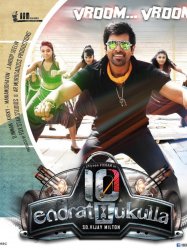 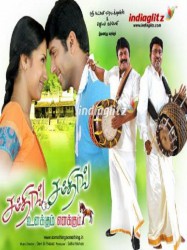 The story starts in a jail, where prisoner Muthupandi (Prabhu) is telling his life story to a police officer (Vijayakumar).
Déjà vu ?
J'adore 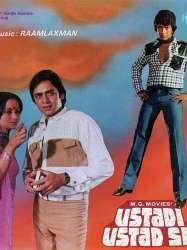 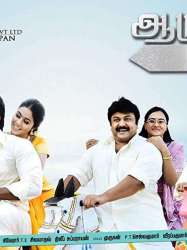